ARCHiNOS has been awarded a grant from the US Ambassadors Fund for Cultural Preservation (AFCP) for conservation of objects and upgrading of the Site Museum in Gebel Barkal. The site, located near the present-day town of Karima in northern Sudan, is among the most important ancient sites in the Nile Valley. The imposing isolated table-top rock formation of Gebel Barkal, with its impressive pinnacle outcrop, was considered a sacred mountain since antiquity. When Ancient Egyptians conquered Nubia for a time more than 3500 years ago, they believed the mountain to be the seat of their ‘King of Gods’ Amun, for whom they built an enormous temple. The related city of Napata was first the southernmost metropolis of Ancient Egypt, and later the capital of the Kingdom of Kush. It remained a spiritual and religious centre after the royal court moved to Meroë, and numerous temples, pyramids and other tombs, palaces and other buildings were erected here. Nowadays it is part of a UNESCO World Heritage site.

The site museum in Gebel Barkal houses objects from excavations in ancient Napata, as well as in the surrounding region.  In 2014-2016, ARCHiNOS implemented in the museum a project aimed at improving the security of the collection with funding from the Prince Claus Foundation. The new AFCP-funded project carried out by ARCHiNOS in collaboration with the Sudanese National Corporation for Antiquities and Museums involves updating of the inventory and survey of existing conditions of the objects; establishing and equipping a conservation lab and training of local conservators; physical conservation of objects based on conservation recommendations and specifications developed as part of the project; improvements to storage conditions; and designing and installing new displays. 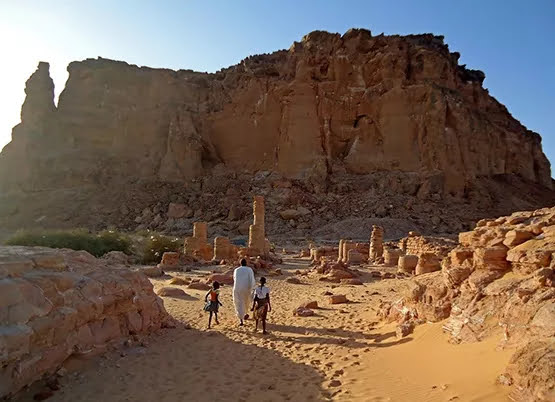 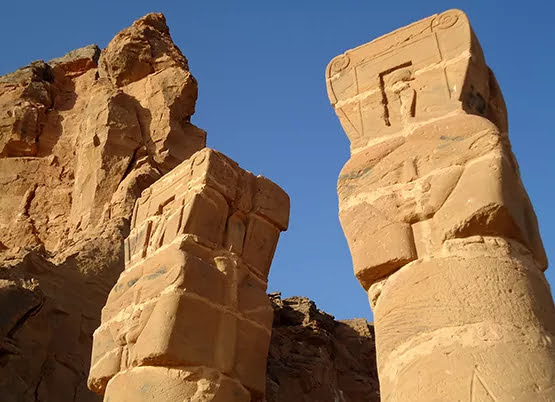 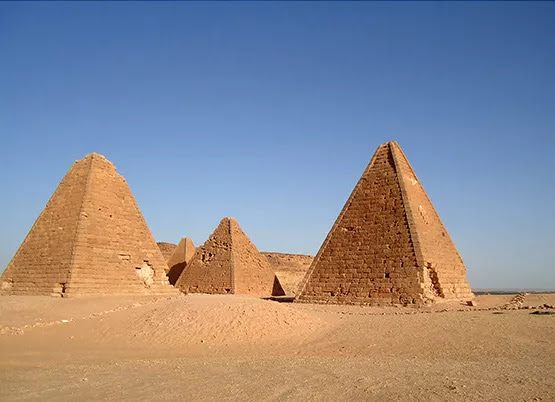 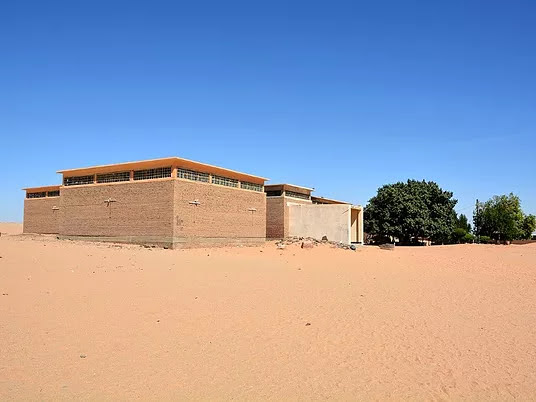 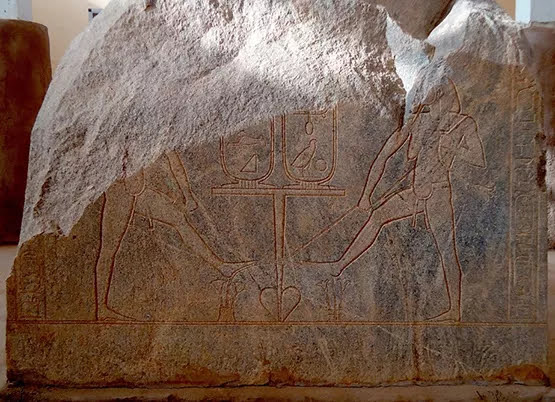 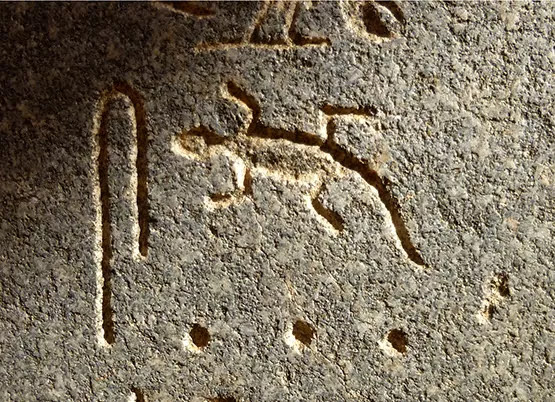 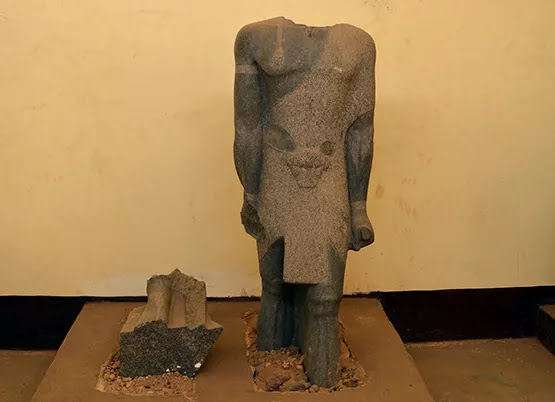 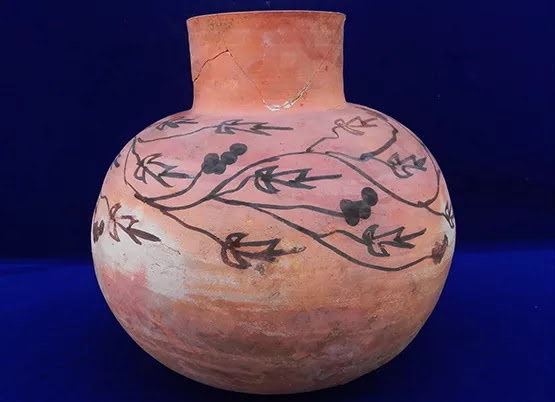 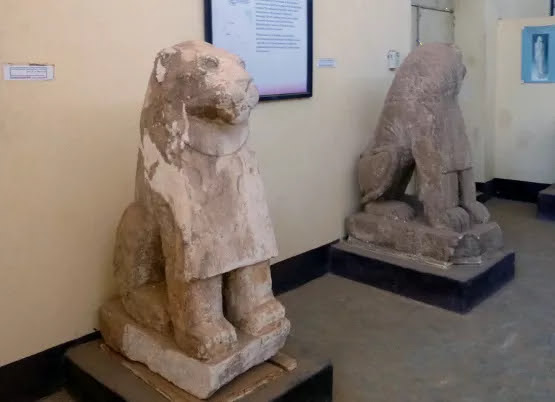 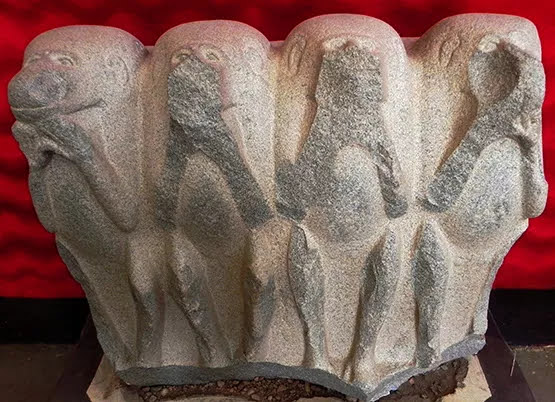 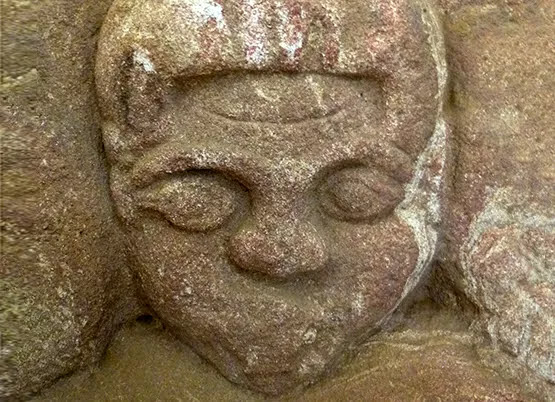 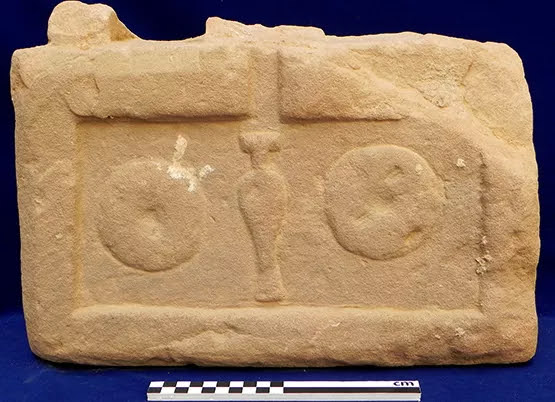 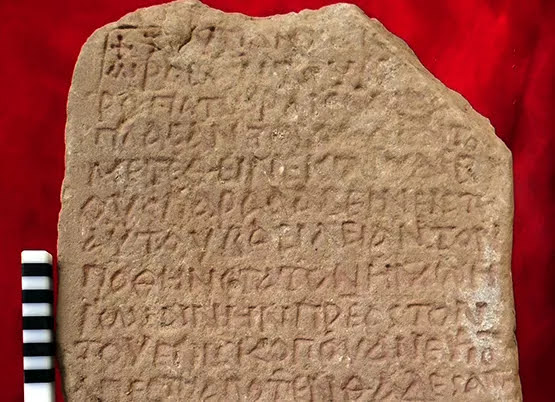 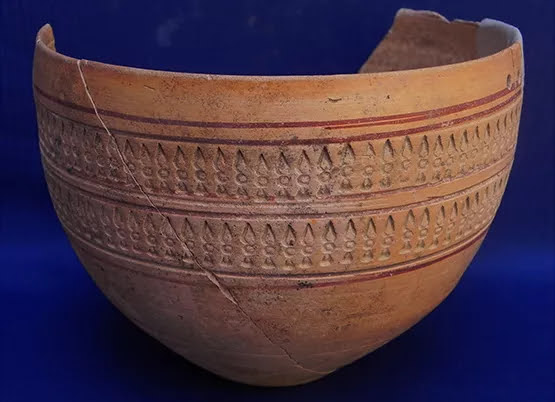 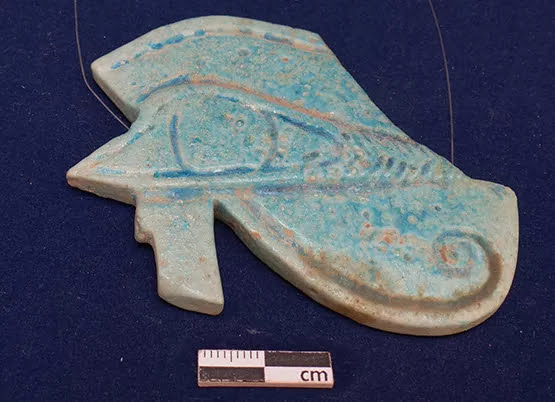 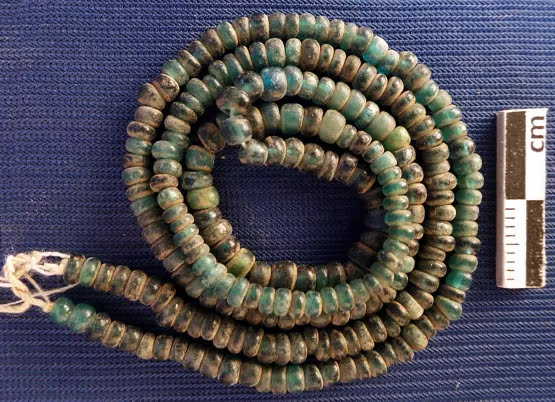 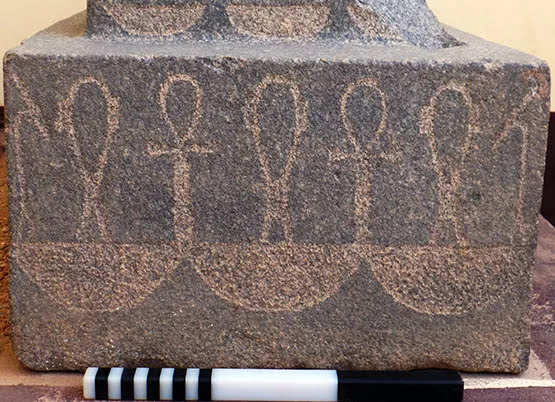 See other ongoing and completed projects by ARCHiNOS in Sudan