Architectural conservation of a building originally used to provide drinking water to animals as charity (hawd) built in the 1470s by the Mamluk sultan al-Ashraf Qaitbey .

The purpose of the work carried out by ARCHiNOS was to preserve and protect the existing historic material, without making modern imitations of what has been lost. The authentic material is presented in such a way that it can be understood and appreciated.

Adaptive work aiming at making the building useful for the local community was carried out after some delay in the spring 2015. Artisans practicing traditional crafts can display their wares in the hawd.

“HANDS ON”, a related website  produced by ARCHiNOS,  was launched in November 2014.

The project was funded by the Delegation of the European Union to Egypt, with a contribution from the Kingdom of the Netherlands, and was institutionally affiliated to the German Archaeological Institute, Cairo Division. 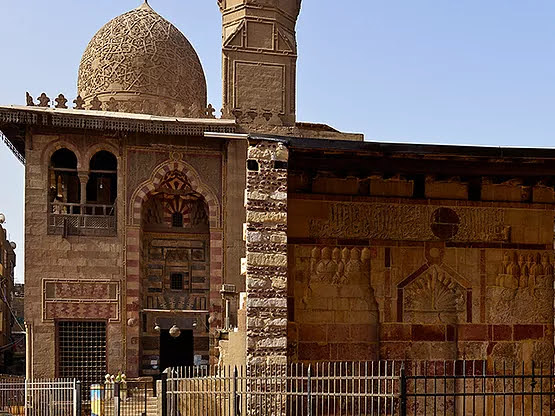 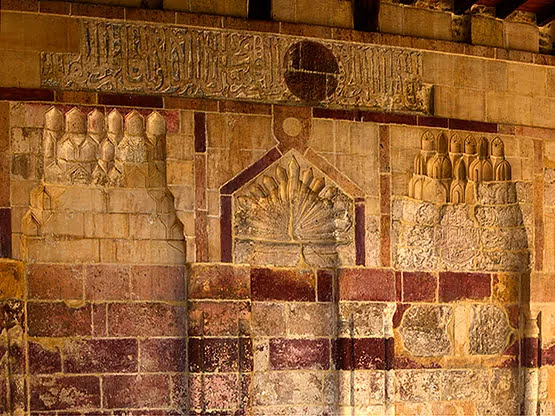 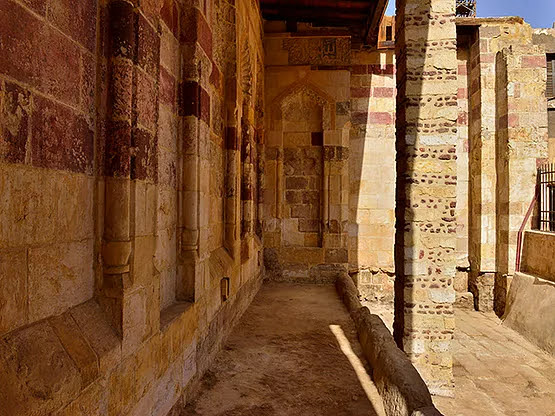 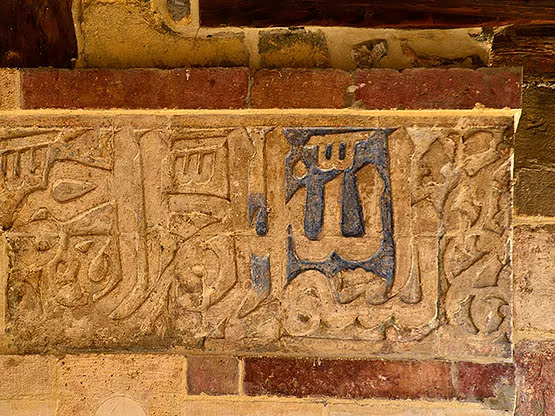 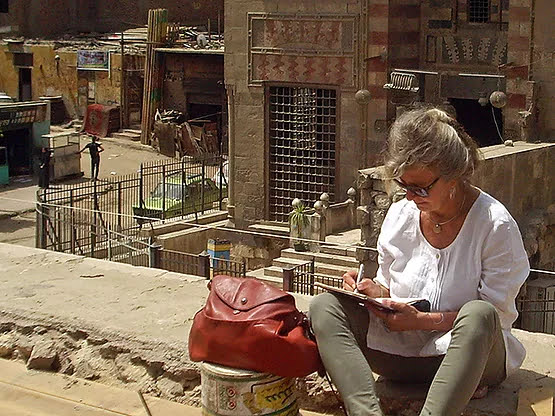 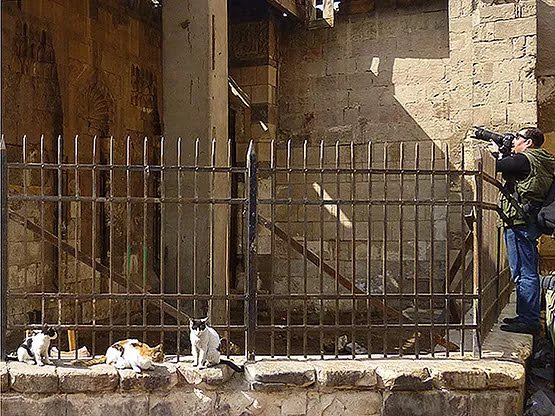 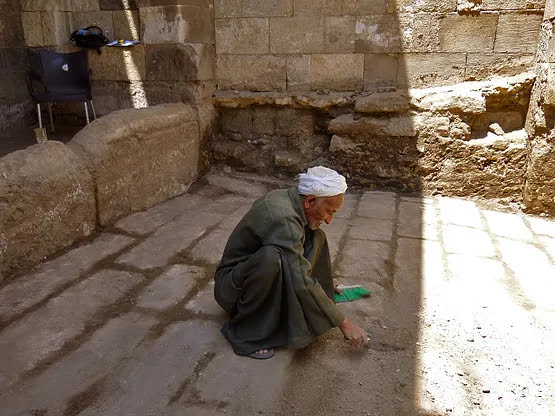 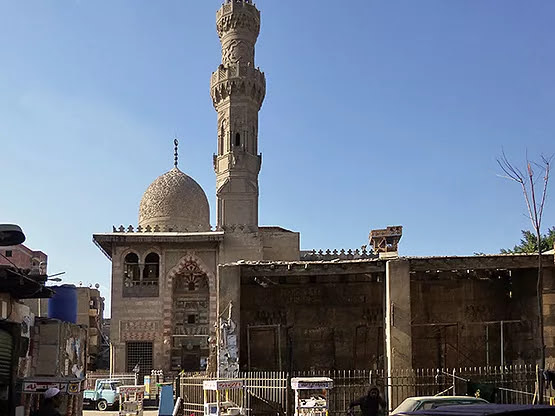 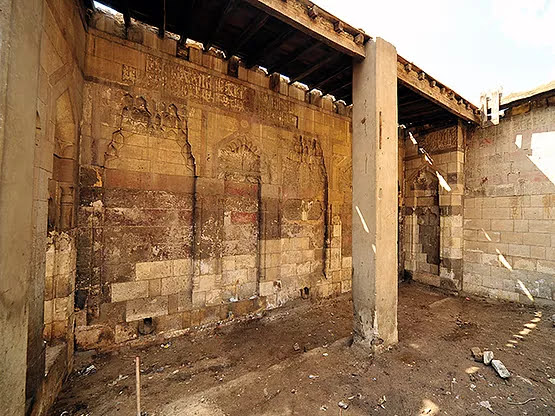 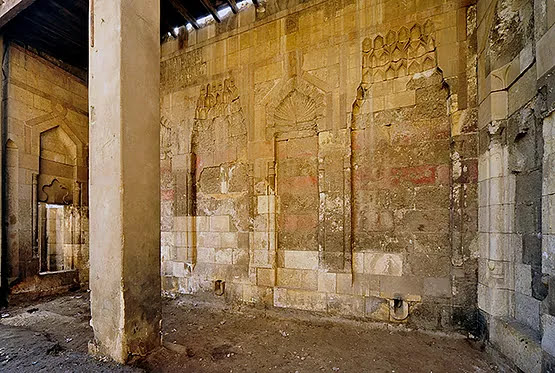 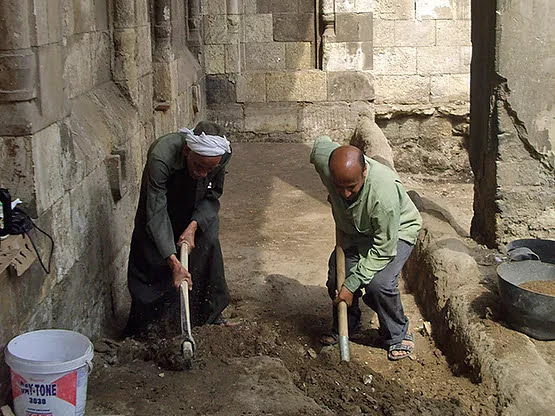 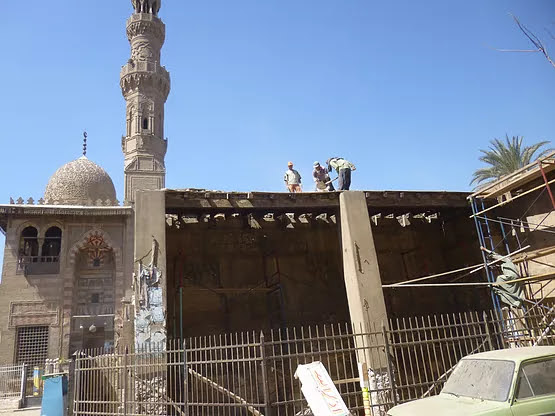 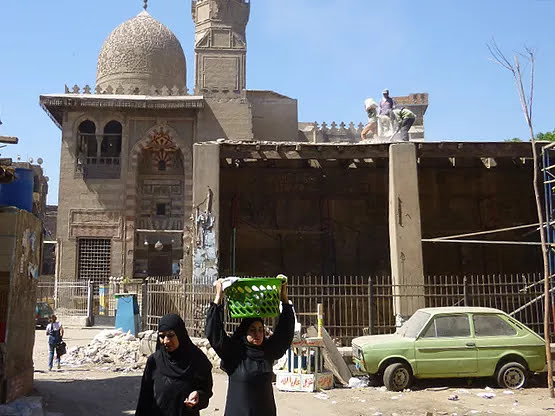 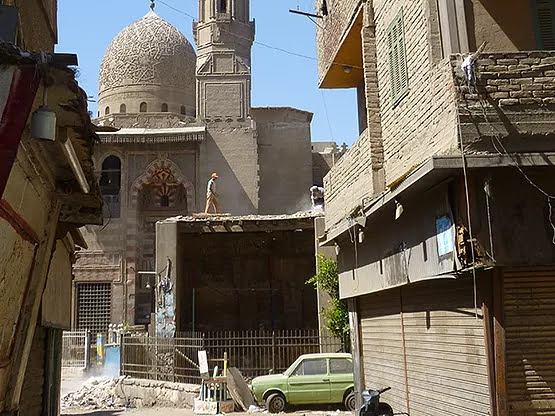 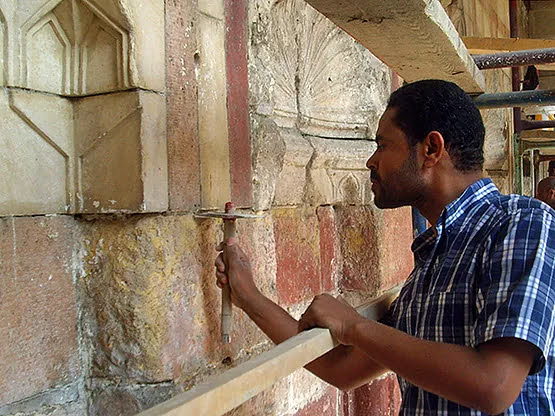 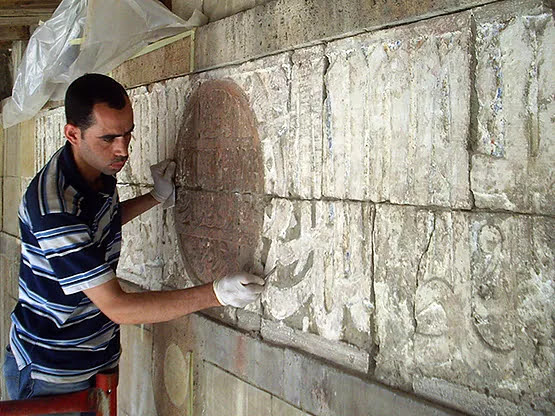 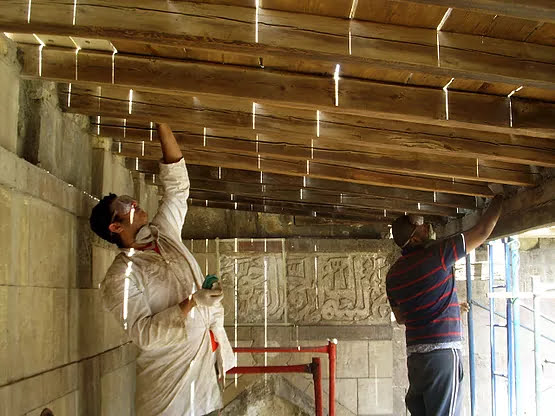