All work carried out by ARCHiNOS on registered historic monuments in Egypt is done in cooperation with and under the supervision of the Egyptian Supreme Council of Antiquities (since 2011 part of the Ministry of Antiquities and Heritage.)

In 2008-2010, ARCHiNOS also provided consulting services for the Supreme Council of Antiquities in partnership with MISRCONSULT engineering company, taking responsibility for architectural surveys and historical studies, architectural design, fine art conservation, and historical research within the projects. ARCHiNOS was involved in the following projects, which have been implemented in various degrees: 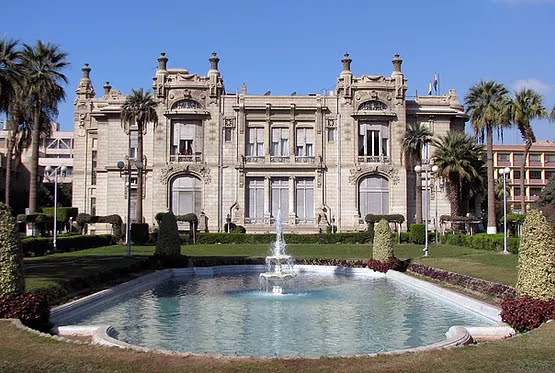 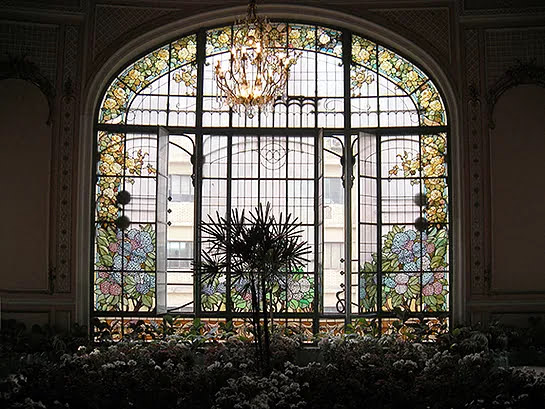 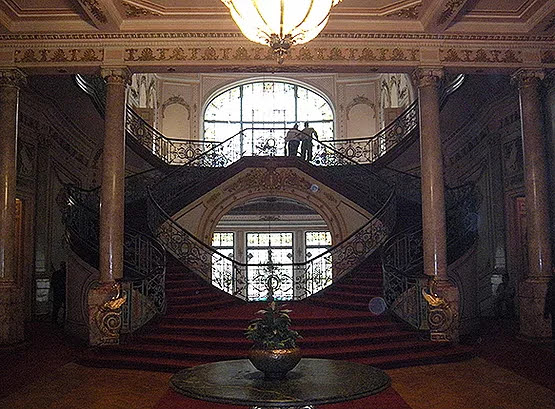 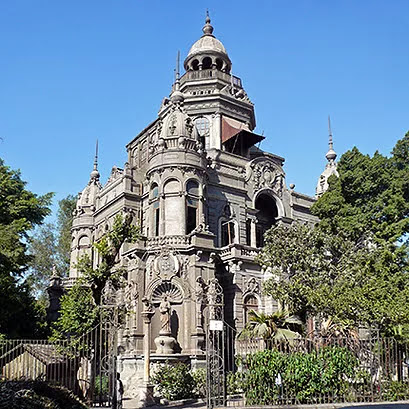 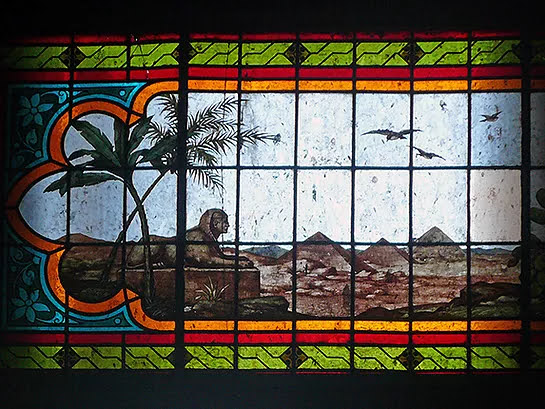 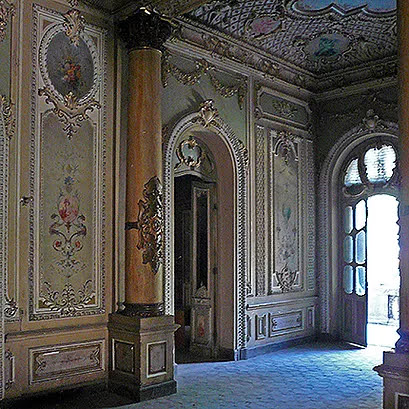 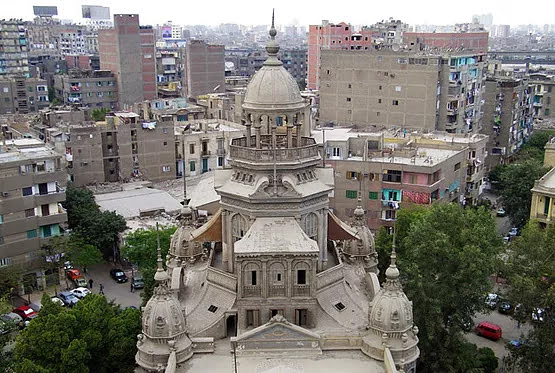 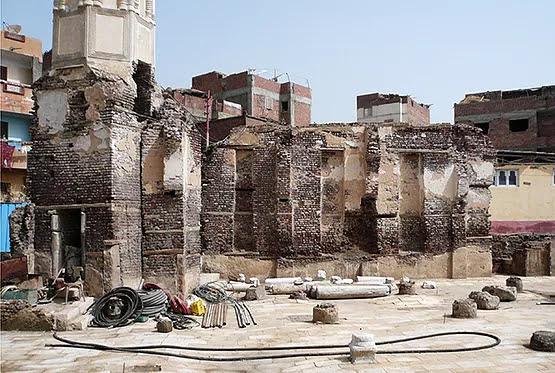 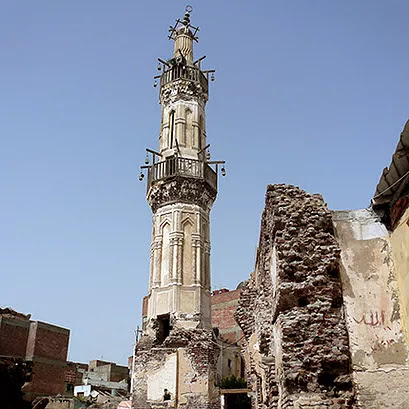 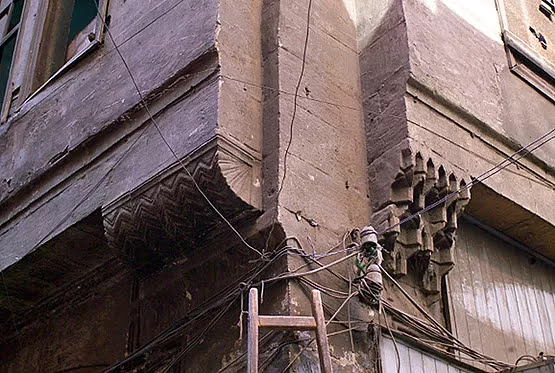 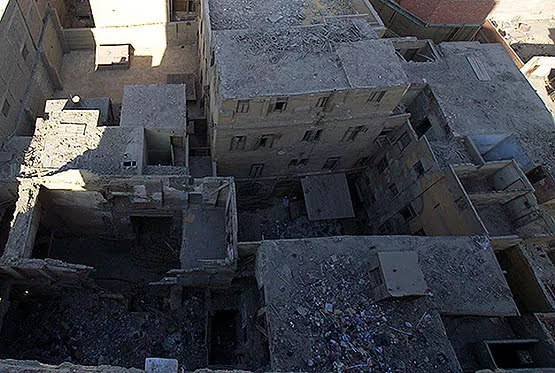