The KEEP it REAL! project, conceived and carried out by ARCHiNOS Architecture, brought together contemporary Egyptian and European artists with traditional craftspeople of Cairo in the collective creation of artistic works.

In October 2014 a series of working sessions were conducted in artisans’ workshops in four traditional neighbourhoods of Cairo. The exhibition of the resulting works in the Bayt al-Sinnari Centre in Cairo followed in February 2015. A web site presenting the project has been produced by ARCHiNOS: www.artsmeetcrafts.com.

The project was primarily financed by the European Union Delegation to Egypt as part of its EU-Egypt Cultural Cooperation Programme, with contributions from the British Council, the Embassies of Poland and Switzerland, and the Academy of Fine Arts in Wrocław, Poland. 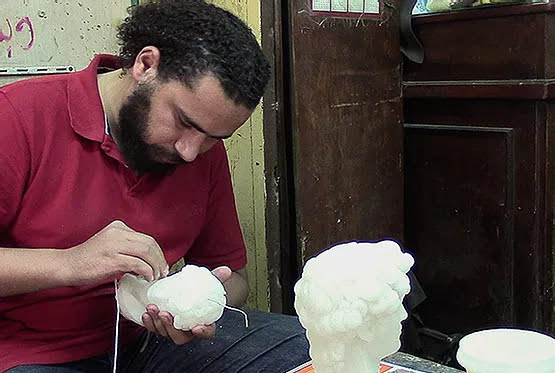 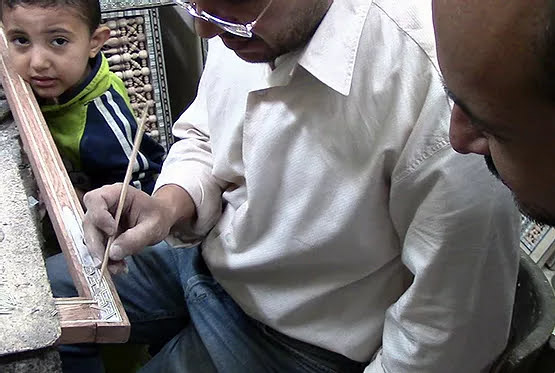 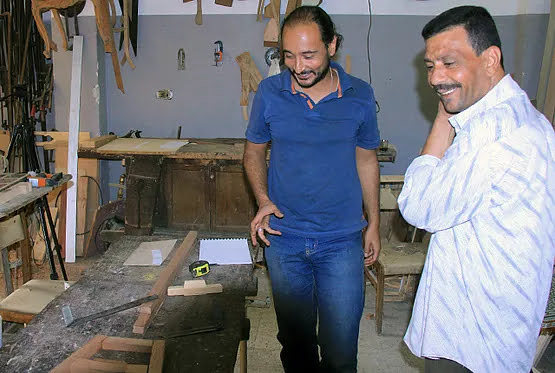 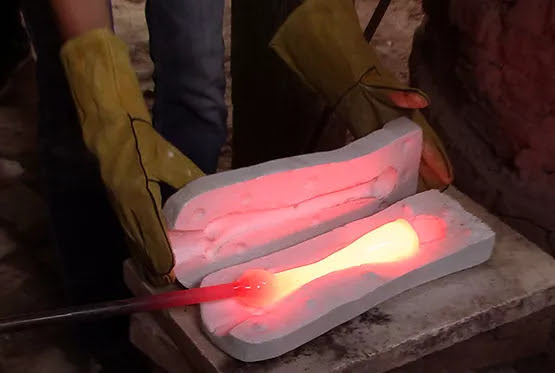 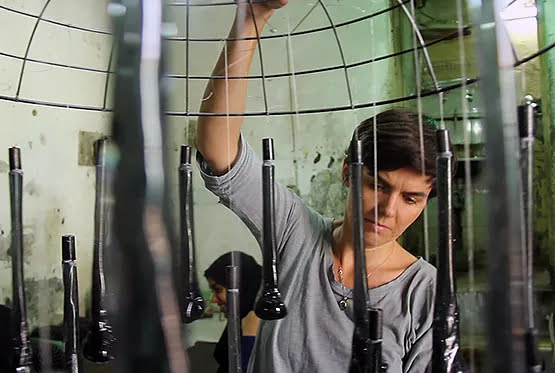 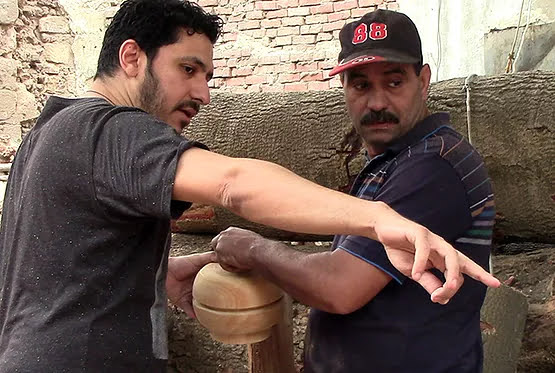 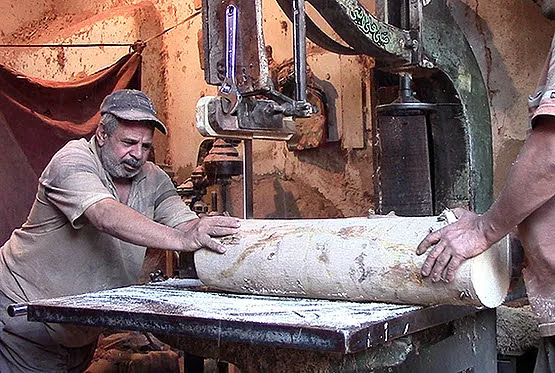 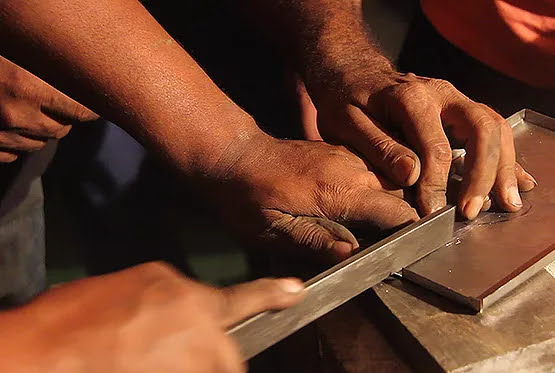 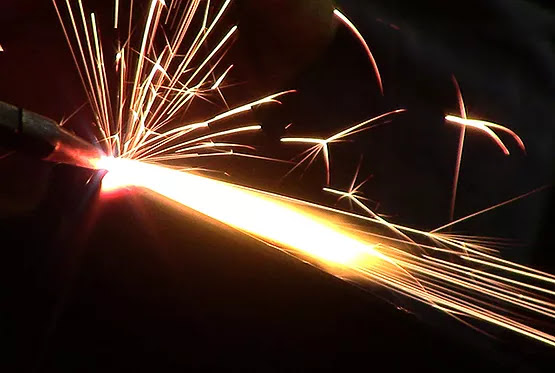 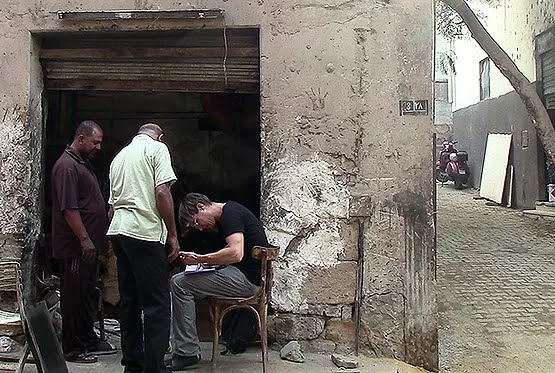 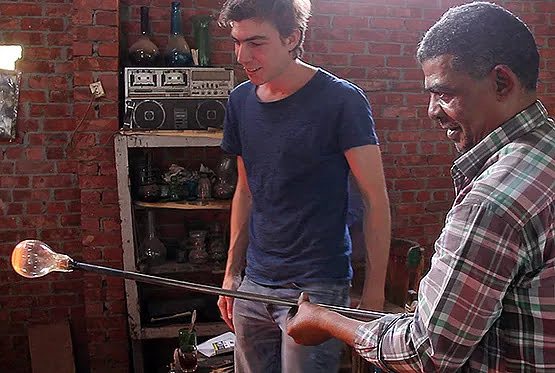 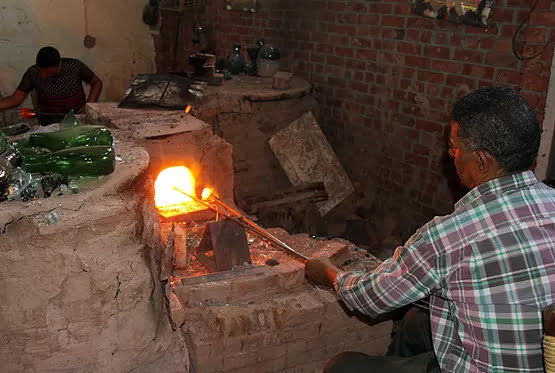 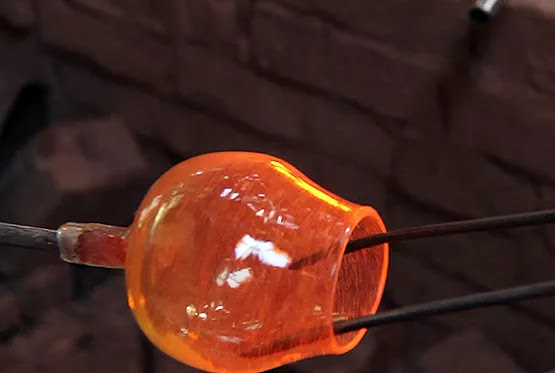 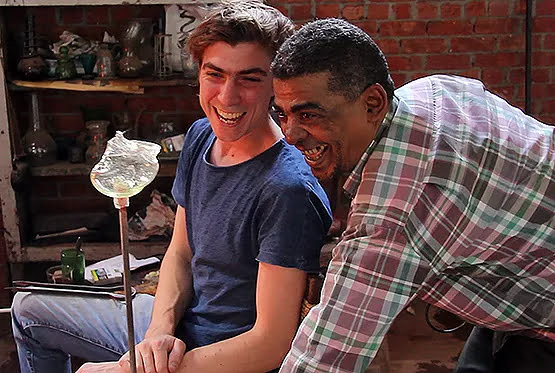 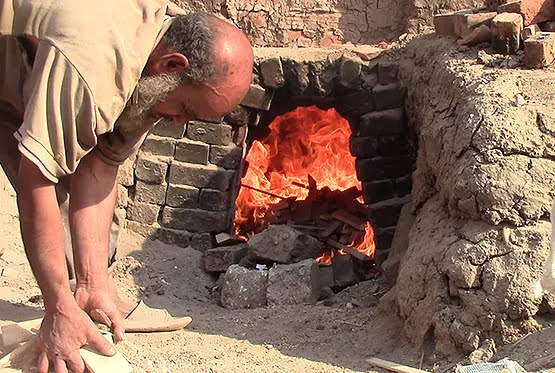 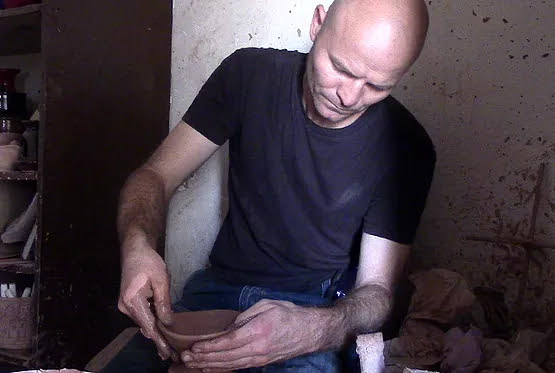 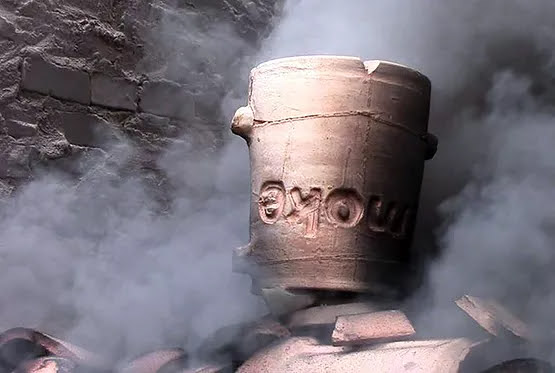 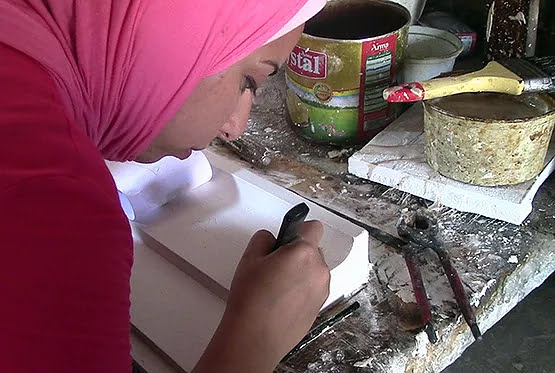 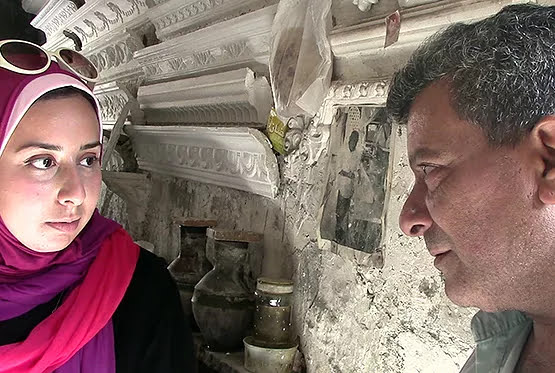 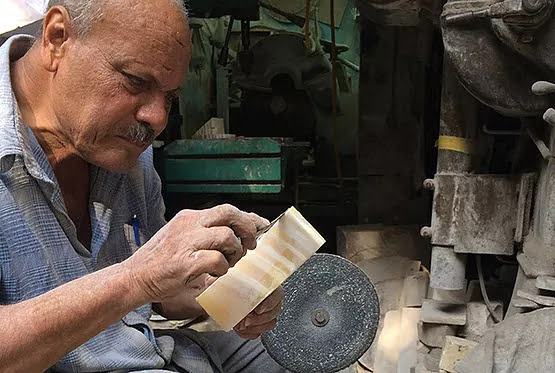 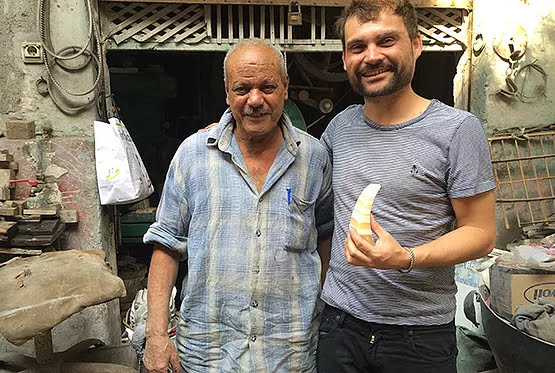 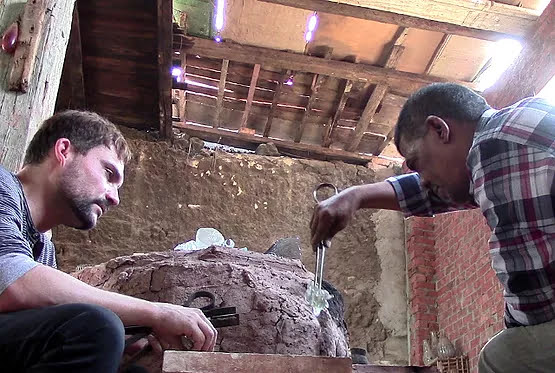 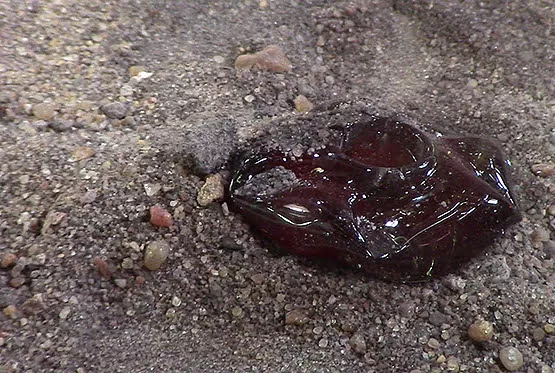 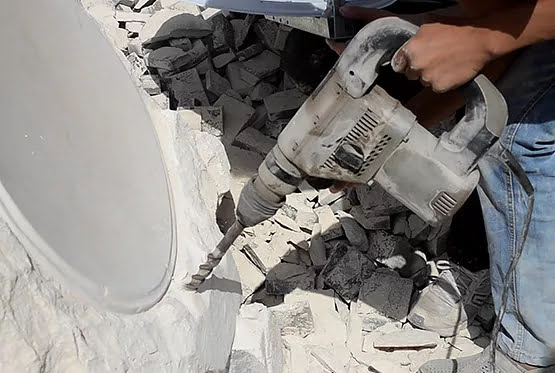 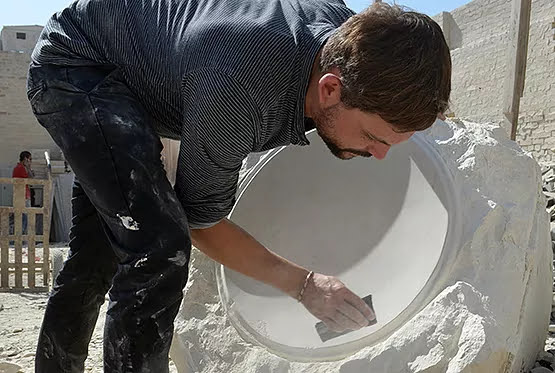 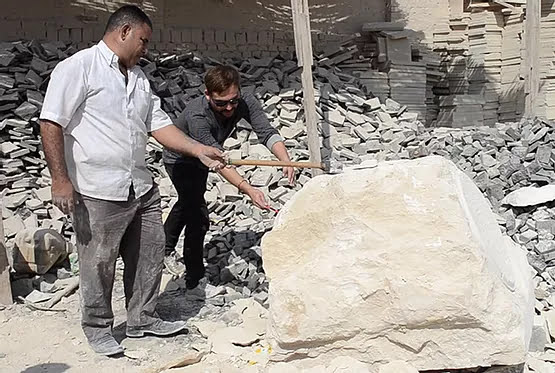