The temporary exhibition Effendina (Our Master) designed and installed by ARCHiNOS in the Manial Palace Museum that opened on 16 April 2019 was an offshoot of the designing of new displays for the recently renovated museum. The exhibition presented a portrait of the extraordinary personality of the creator of the Manial Palace, Prince Muhammad ‘Ali Tawfik (1875-1955), including little-known aspects of his life. The story of the Prince’s life and achievements are told through a selection of photographs from the Museum’s collection, shown to the public for the first time. The Prince comes through as a traveller, an avid sportsman, a passionate breeder of Arabian horses, the doyen and keeper of the traditions of the Egyptian royal family, a consummate art collector, and in other aspects of his refined and urbane nature. Also on display was an astonishing collection of autographed photographs offered to the Prince by the most illustrious luminaries of the time.

The work was commissioned by the Friends of the Manial Palace Museum, an Egyptian non-governmental organisation.​ 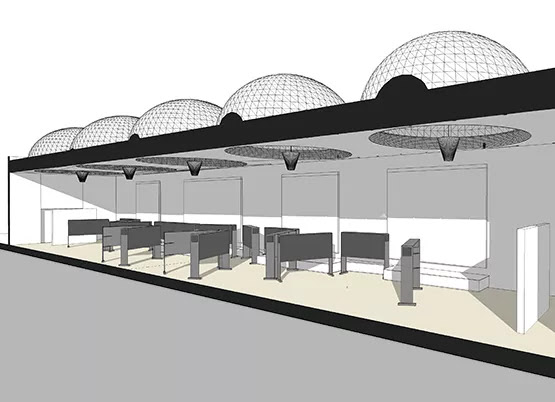 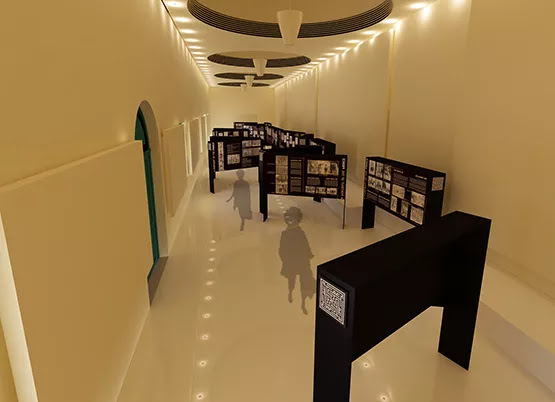 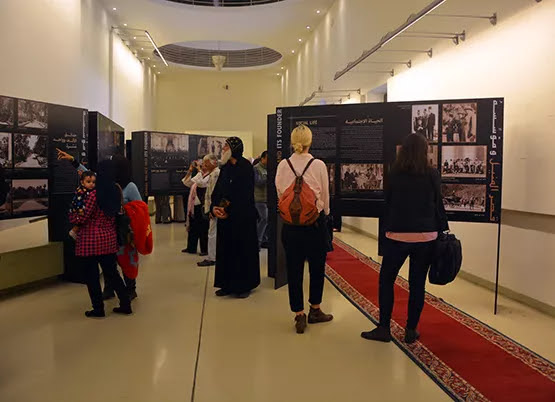 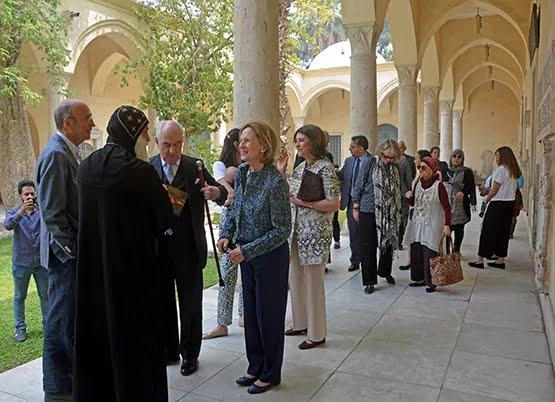 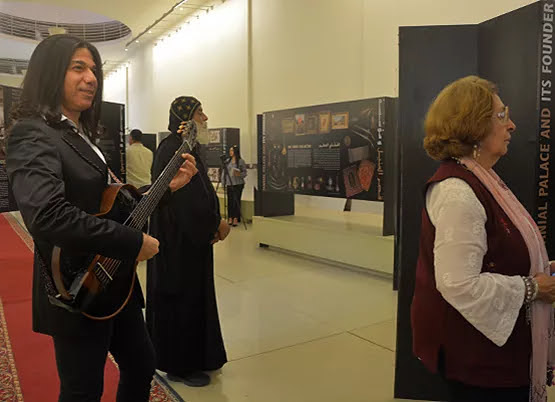 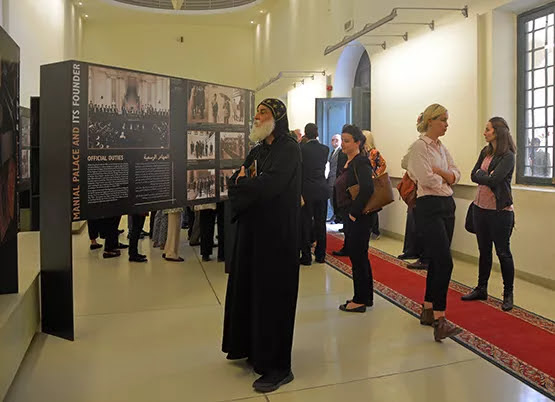 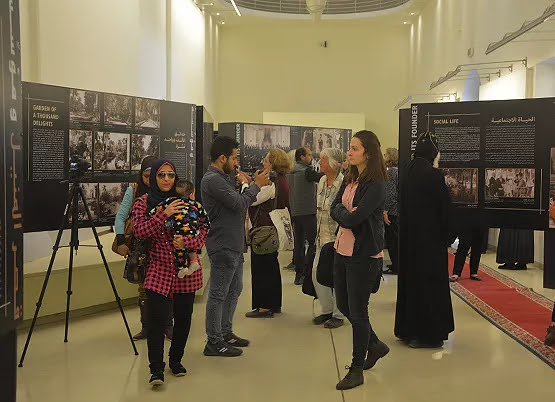 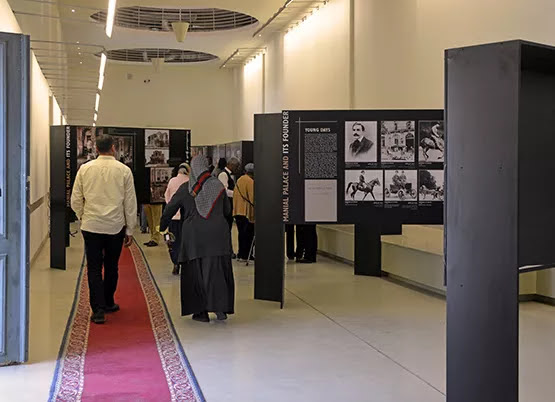 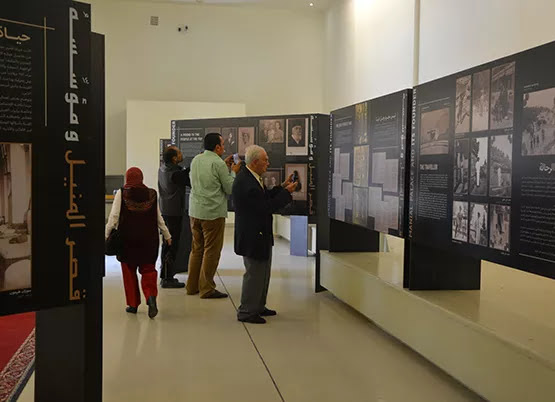