Complex and cultured, well-traveled and European-educated, Prince Muhammad ‘Ali was a great admirer and collector of art, as well as an avid sportsman and a dedicated breeder of Arabian horses. He traveled widely and spoke and wrote in a number of languages.

The Prince intended his Manial Palace on the Roda Island in Cairo to spearhead the revival of the Islamic arts. Not only his extensive collections were kept here, but the buildings themselves were a showcase of Islamic architectural revival.

The buildings and gardens of the palace, which was converted into a Club Med hotel in the 1960s and 70s, have been restored by the Historic Cairo Project (now within the Ministry of Antiquities).

​In 2017, ARCHiNOS has been commissioned by the UK-based Mohamed Ali Foundation to design new displays for the Museum, which holds Prince Muhammad ‘Ali’s vast collection of Orientalist and other paintings, rugs and carpets, weapons, manuscripts, glass and porcelain, and many other objects. The exhibition scenario and concept design have been submitted in April 2019.

In December 2021, with the funding from the Friends of the Manial Palace Museum, ARCHiNOS commenced on-site work on two rooms within the Museum. The work has been substantially delayed by the Ministry of Antiquities and Tourism’s request to alter the design, and consequently, a long delay in the Ministry’s approval of the changes that it had demanded.

An offshoot of this work was the temporary exhibition Effendina (Our Master), commissioned by the Friends of the Manial Palace Museum, an Egyptian non-governmental organisation, and presented in the Museum in April – July 2019. 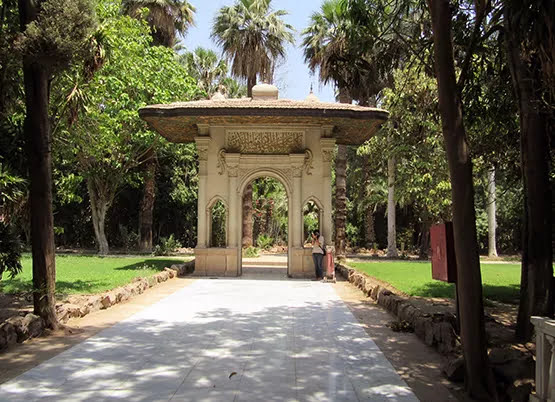 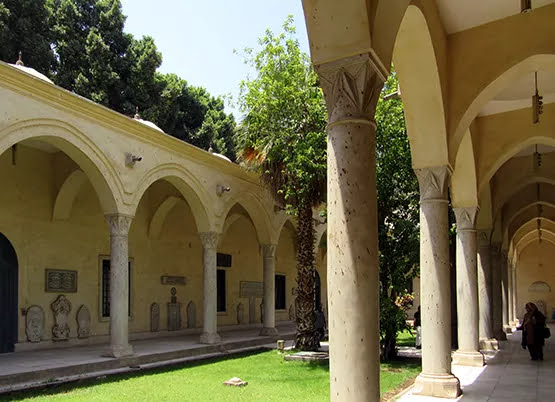 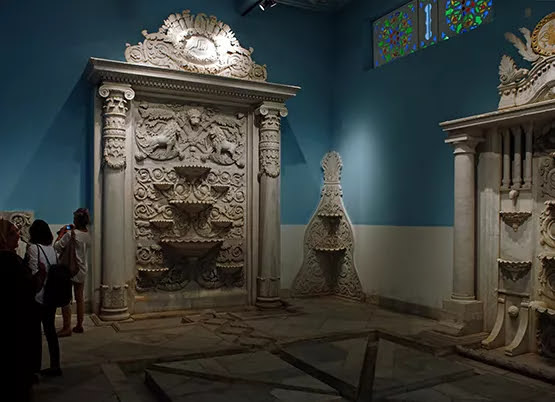 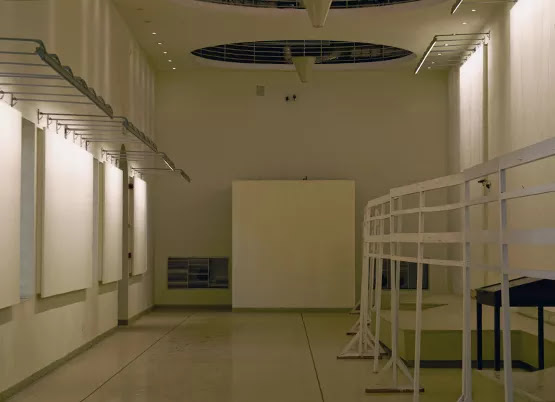 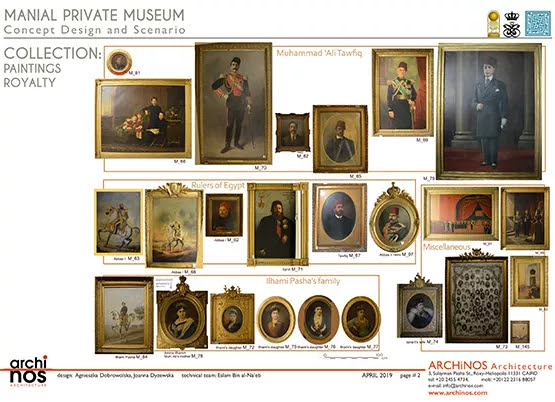 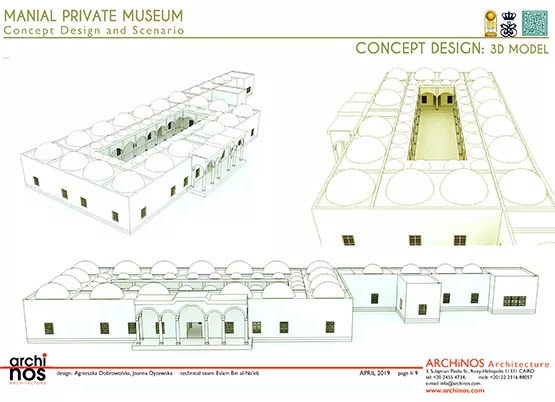 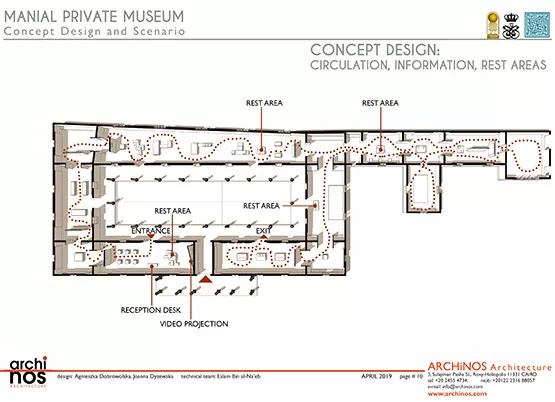 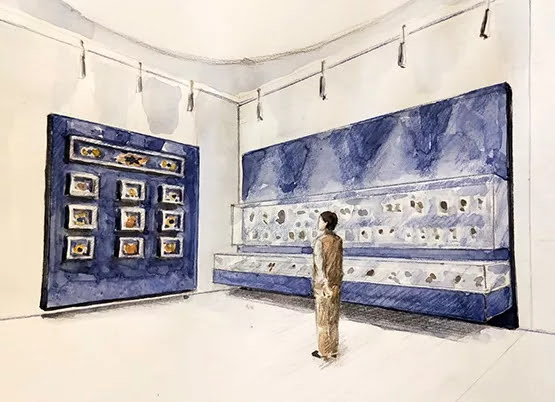 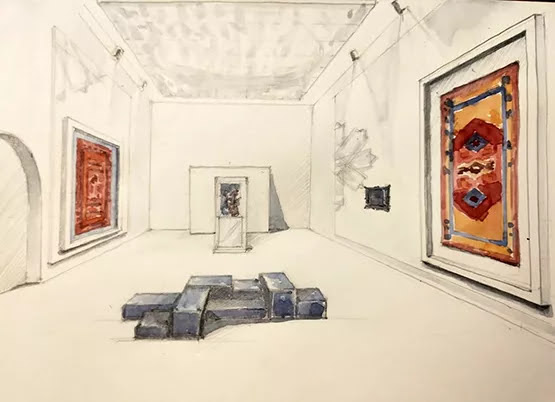 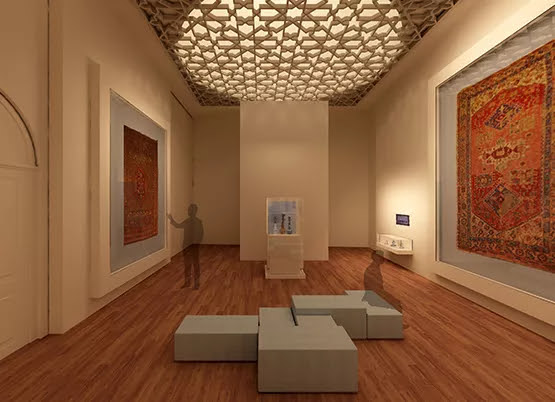 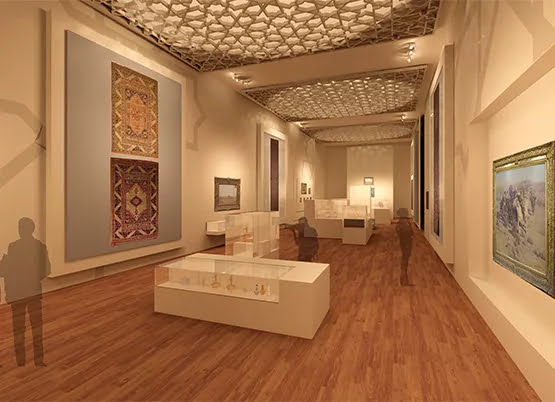 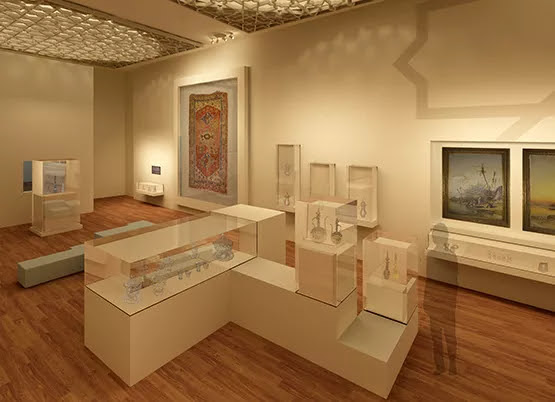 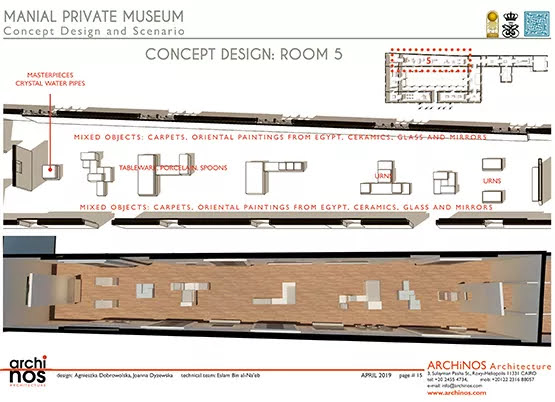 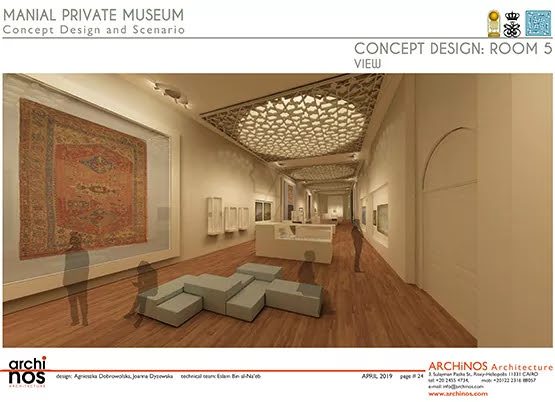 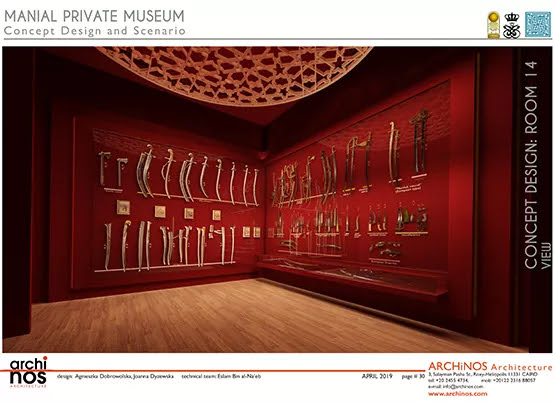