Born in Rome in 1947, Giancarlo Limoni started working between Rome and Milan at an early age. Throughout the 1980s, he exhibited in numerous solo and group shows at the Attic Gallery Fabio Sargentini. He also participated in some of the most important artistic group of those years in Genazzano, Bologna, Graz, Spoleto, Fiesole and Milan. He won the Termoli prize in 1977. He lives and works in Rome.

Giancarlo perceived the city of Cairo as if viewed from above, amidst a boundless desert, all light and the symbolic flower of lotus, a symbol of sun, of creation, rebirth and regeneration, a flower that is formed by the sands of the desert surrounding Cairo. His show at the maq‘ad of Sultan Qaitbey is entitled Flowers of the Desert. He draws his inspiration from Egyptian nature, colours, vibrant light, air, and dust present everywhere. The symbolism of Phoenix rising from the ashes, a symbol of life, death and re-birth, is particularly important in his work in the ‘City of the Dead’. He reflected that people live here among graves and that his hometown Rome in ancient times people also lived in the necropolis. 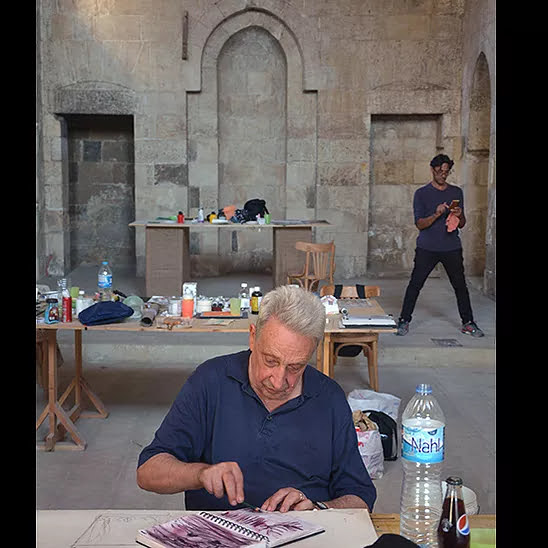 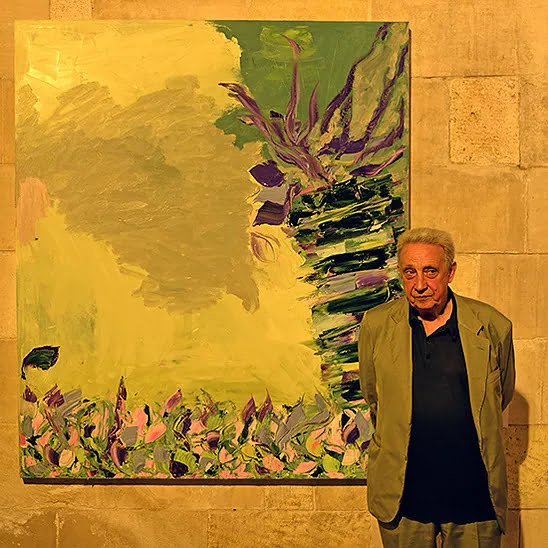 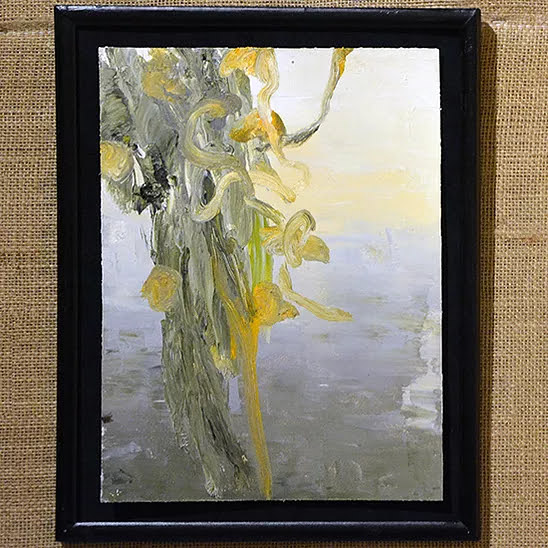 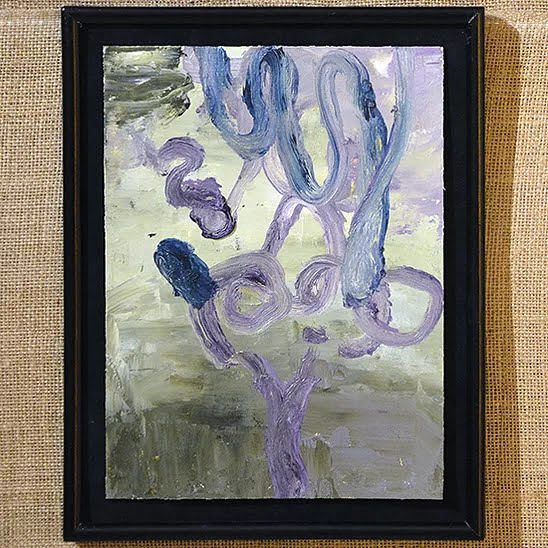 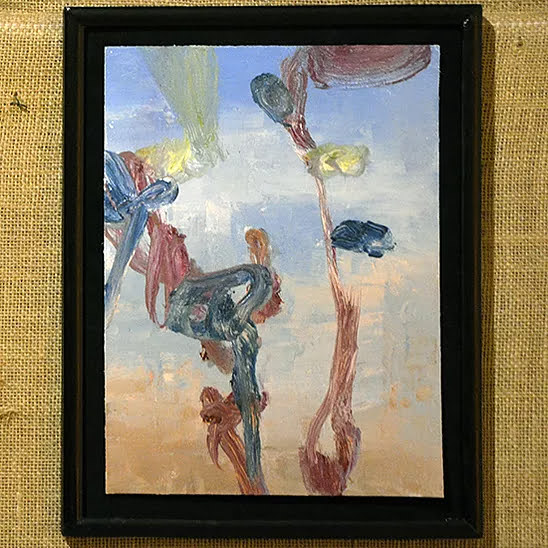 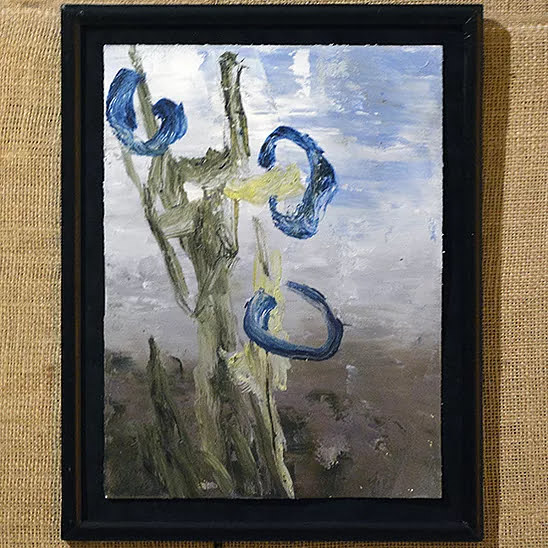 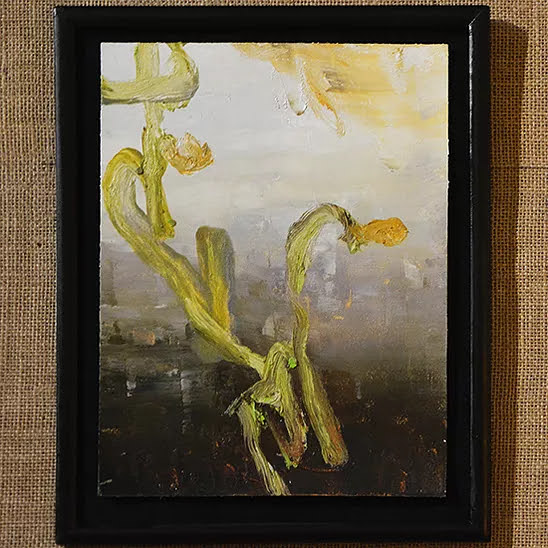 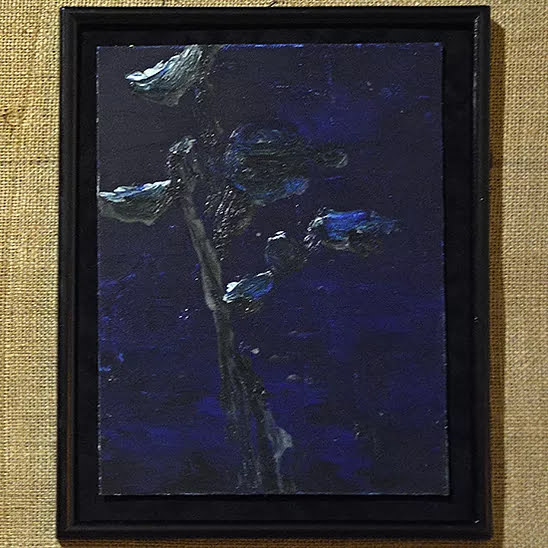 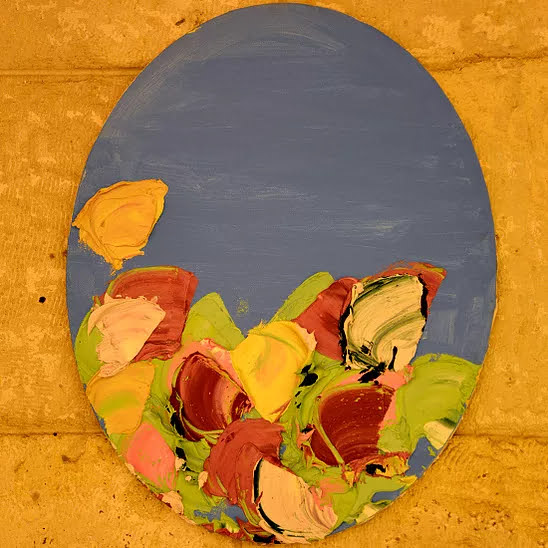