When Sultan al-Ashraf Qaitbey built his splendid funerary complex in the 1470s, the surrounding area had been a cemetery for dignitaries and rulers for about 150 years. The tomb of Amir Munkalibugha al-Fakhri, built in the 1340s, is adjacent to the lot where Sultan Qaitbey’s palace once stood. As opening of the area of the ruined palace to the public is part of the project carried out by ARCHiNOS primarily with the European Union funding, an application was made to the Antiquities Endowment Fund of the American Research Center in Egypt, which granted funding for extension of the work to the mausoleum of Munkalibugha.

The tomb is almost unique in its unusual form of three barrel-vaulted spaces with no dome, and its decoration displays many forms carried over from the earlier periods of architectural development in Cairo. The building was in ruin and in a precarious condition, in imminent danger of collapse.

The project began in late July 2018 with emergency temporary reinforcements and recording of existing conditions.

Further components of the project were permanent structural reinforcements and protective measures, conservation of fabrics, and ensuring that the building can be safely accessed by the public as part of the broader conserved area of the onetime Sultan’s palace.

Location: Qaitbey area within the “City of the Dead”, Cairo 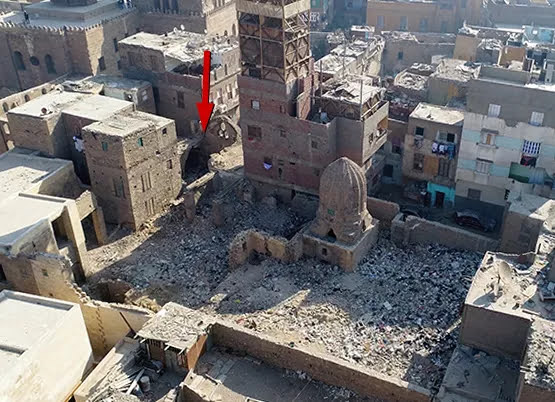 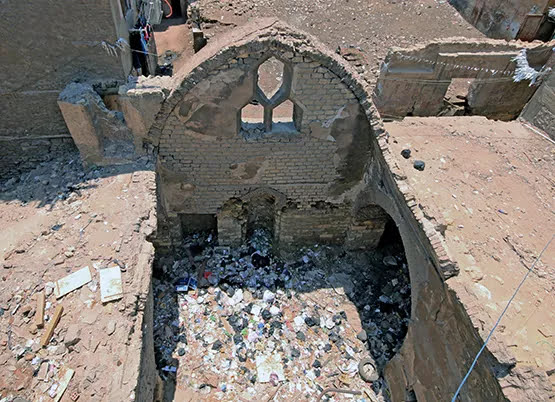 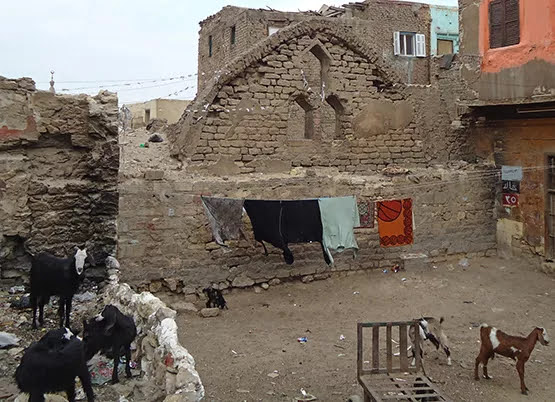 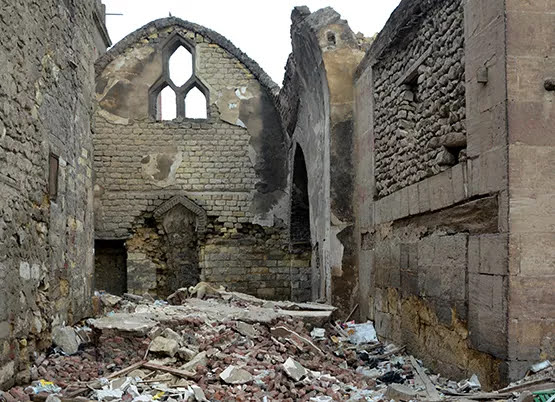 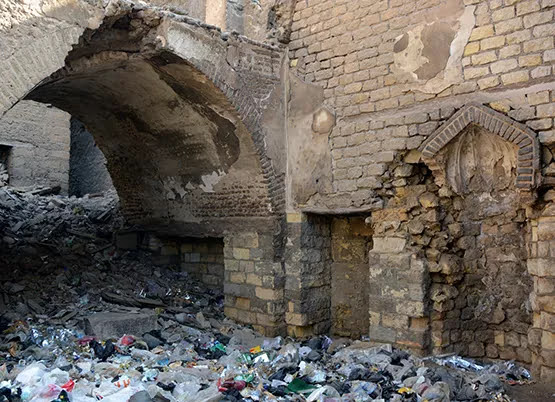 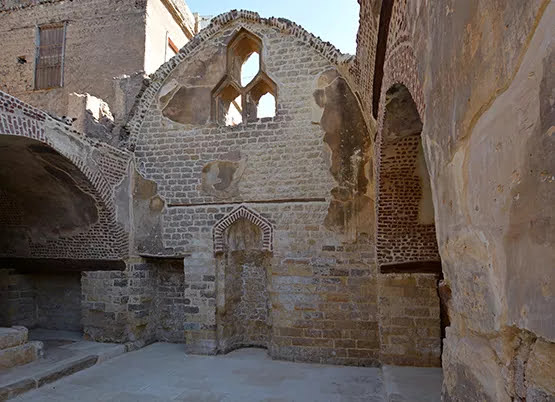 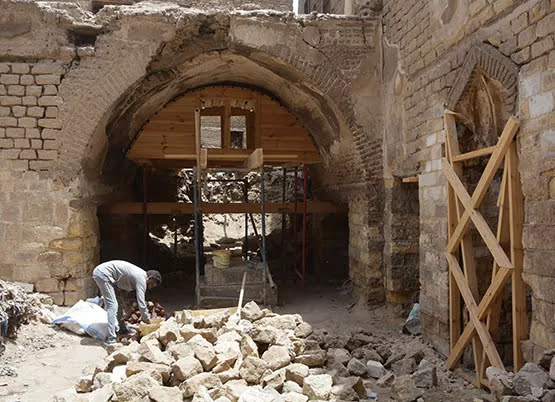 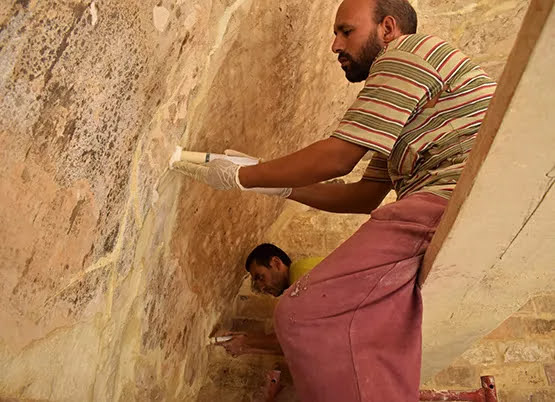 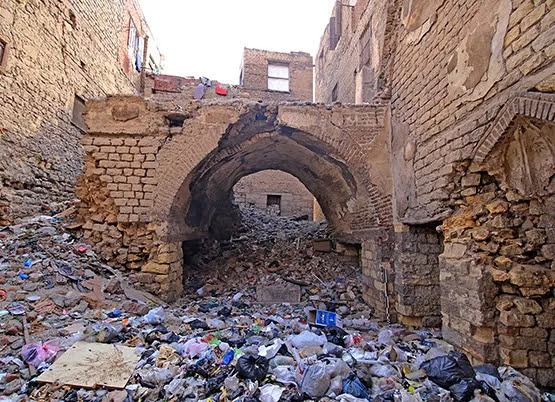 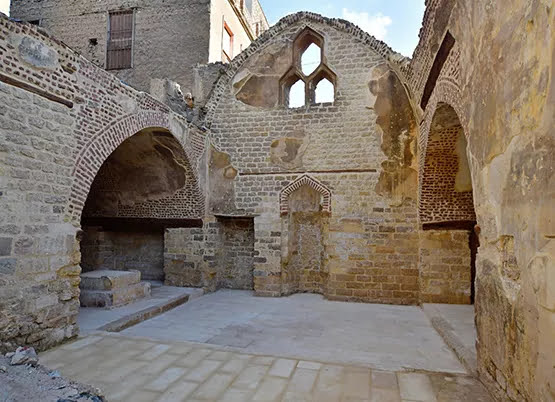 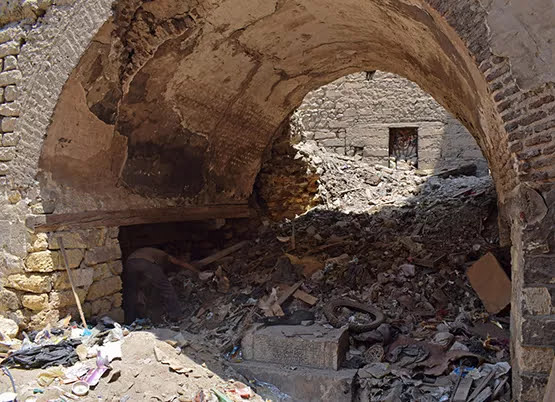 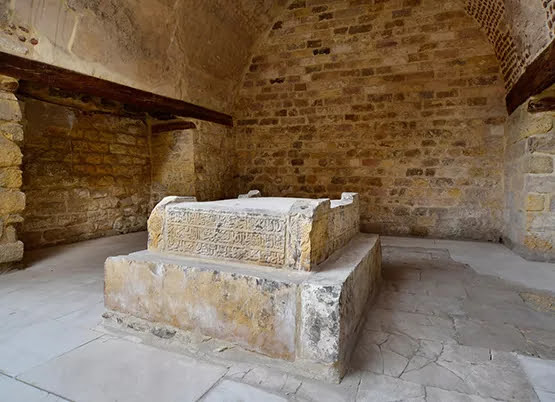 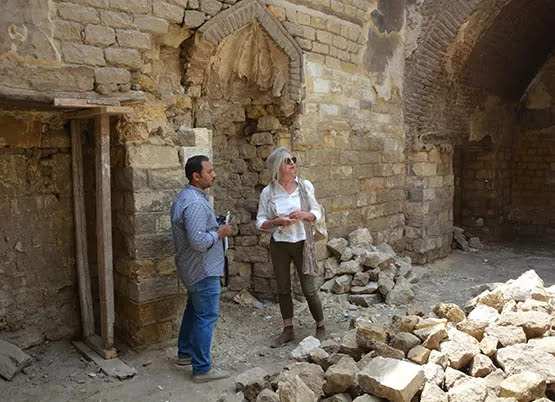 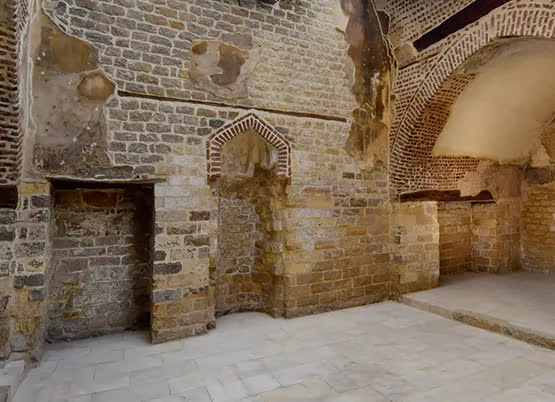