The design for a upgrading the Fine Arts Museum included a new exhibition scenario and a new, attractive design to accommodate the collection in the existing building, as well as the landscaping of the Museum grounds. A separate building on the premises has been adapted to display the Museum’s collection of Arabic calligraphy. The adaptation of the Museum was completed just before the outset of political unrest that prevented its opening until 2015.

Commissioned by the Ministry of Culture, Fine Arts Sector. 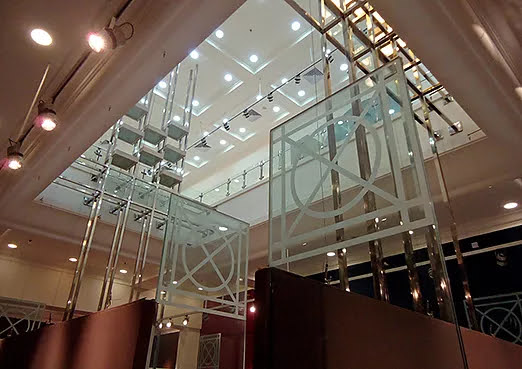 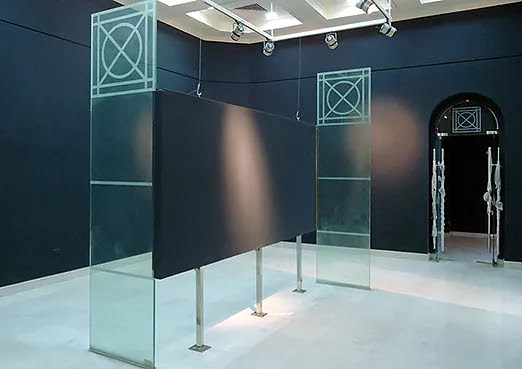 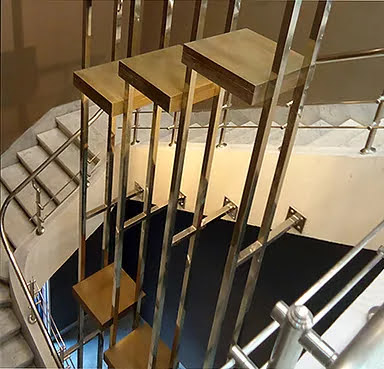 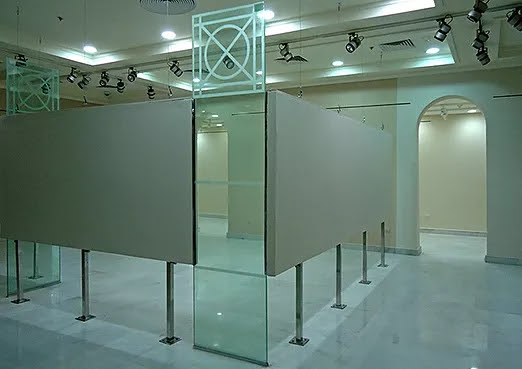 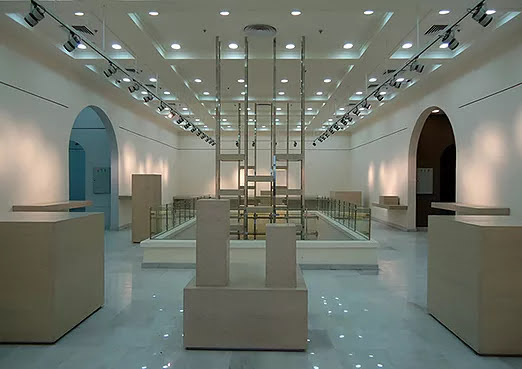 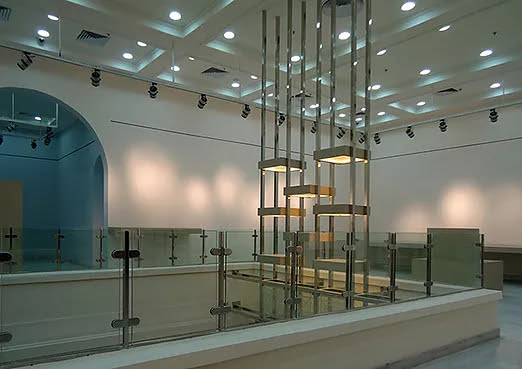 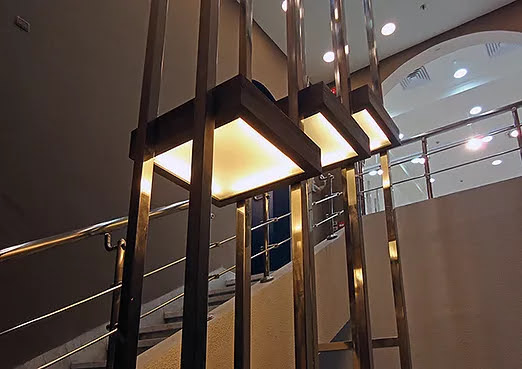 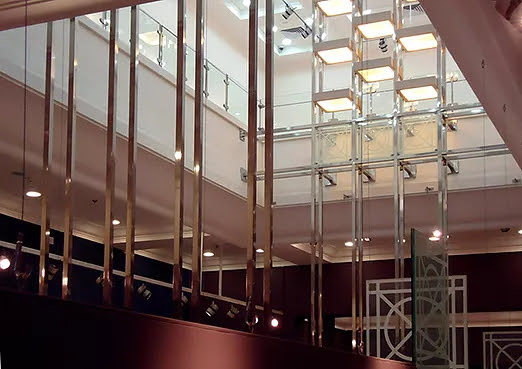 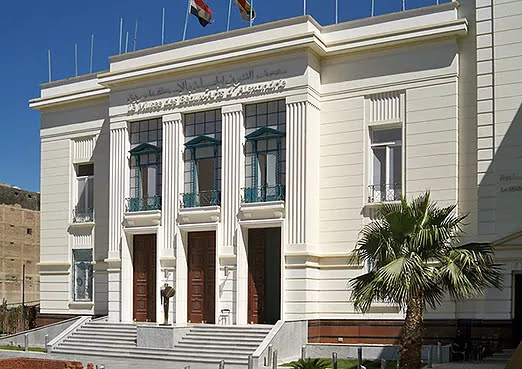 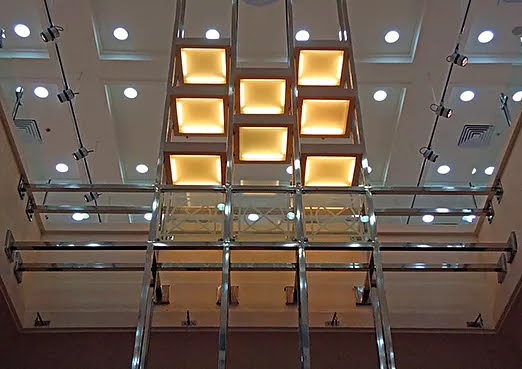