The city walls of Cairo are among the greatest examples of mediaeval military architecture in the world. The northern stretch of the walls is still overwhelmingly impressive with its massive gates, towers, parapets and internal galleries built in the 1080s.

In 2010, the Historic Cairo Project of the Ministry of Culture, which had recently completed conservation of the walls, commissioned ARCHiNOS to produce a concept design for adaptation of the North Walls for modern use. The proposed solution was to turn the spacious internal chambers of the gates and towers, long covered galleries, and open areas into a series of interconnected exhibition spaces for permanent displays, temporary exhibitions, retail spaces for arts and crafts products, and resting areas for the public.

The permanent exhibits would comprise a military museum presenting the walls as an outstanding example of military architecture, an Arabic calligraphy museum, a carpets museum, and a display of architectural elements retrieved by the Historic Cairo Project from excavations.

Following the approval of the concept, ARCHiNOS produced a technical design and submitted it in December 2010.

The momentous events of the “Arab Spring” in 2011 put the project off the agenda, and although the subject was subsequently revisited sometimes by the Egyptian authorities, the design was not developed further or carried out.

Commissioned by: the Historic Cairo Project of the Egyptian Ministry of Culture 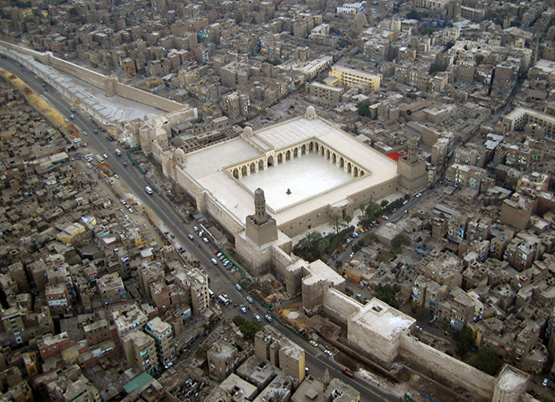 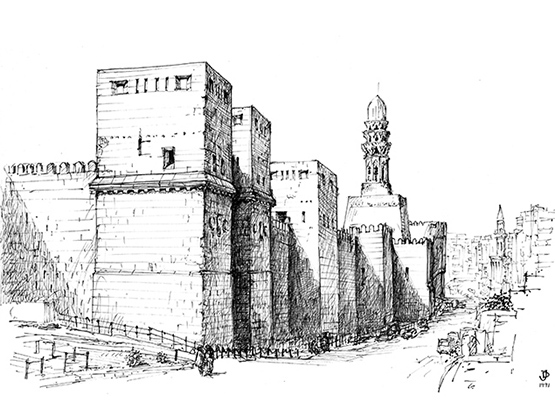 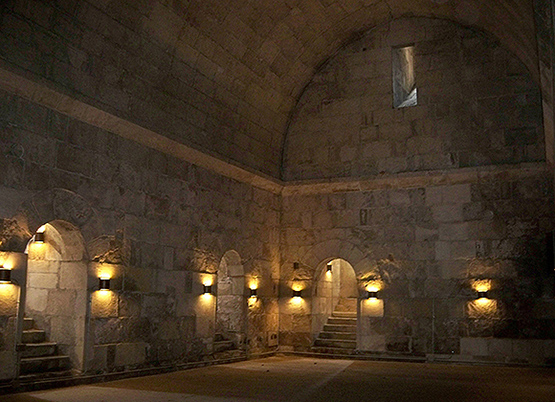 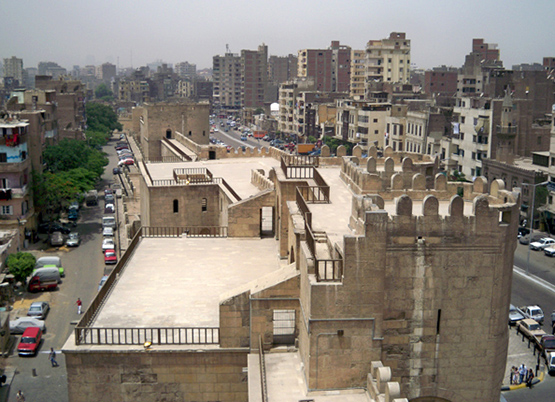 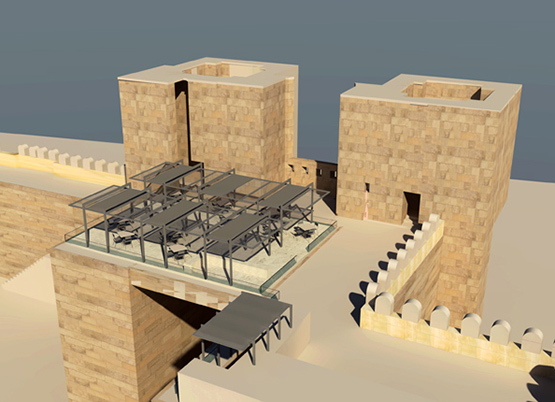 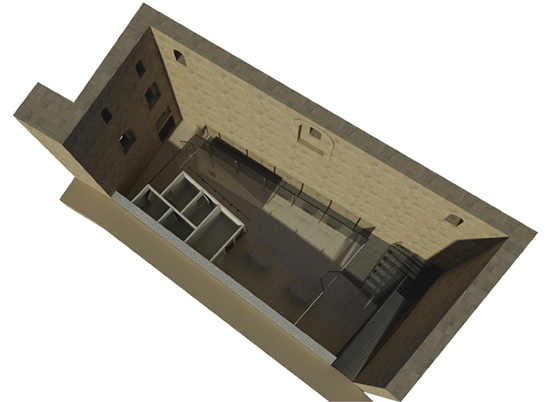 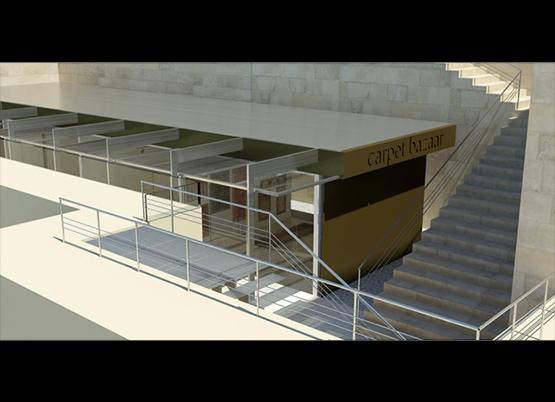 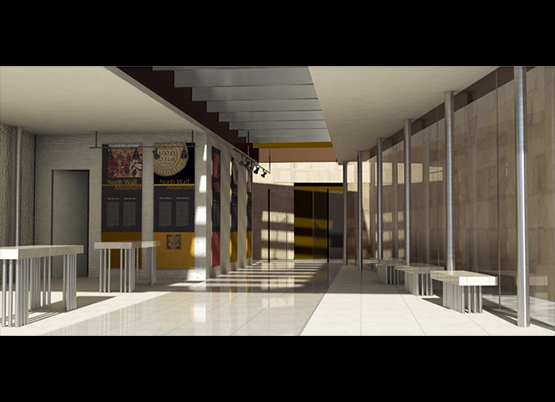 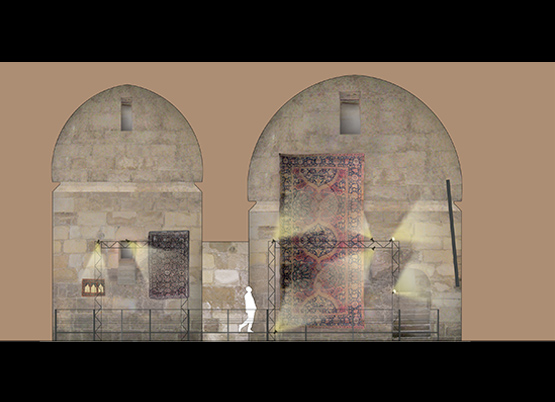 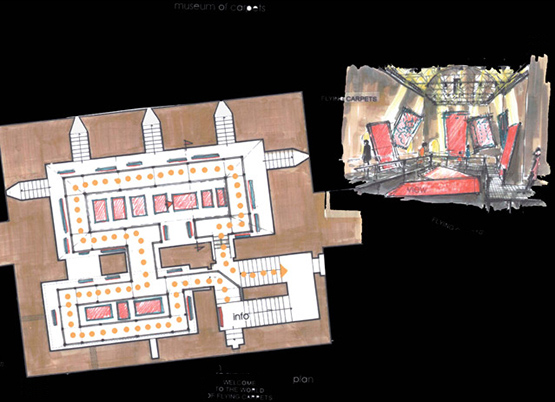 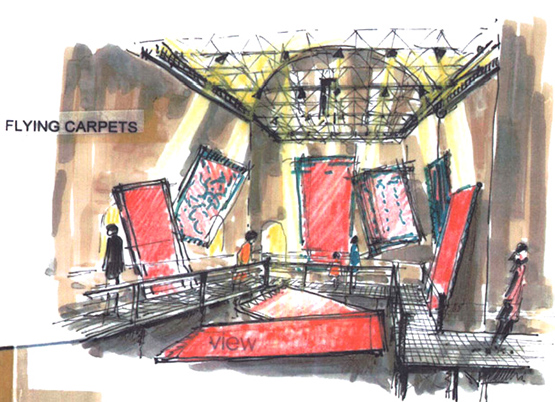 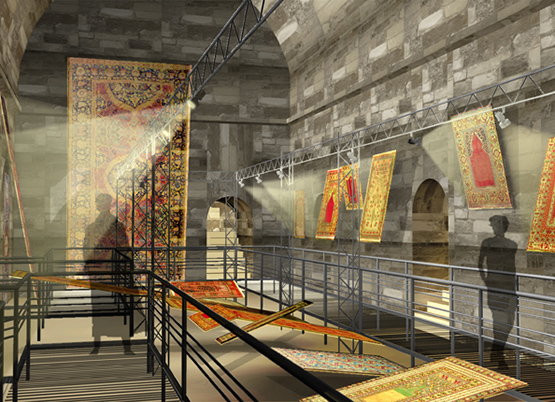 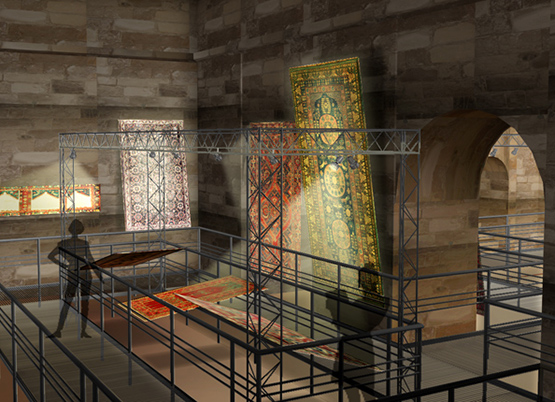 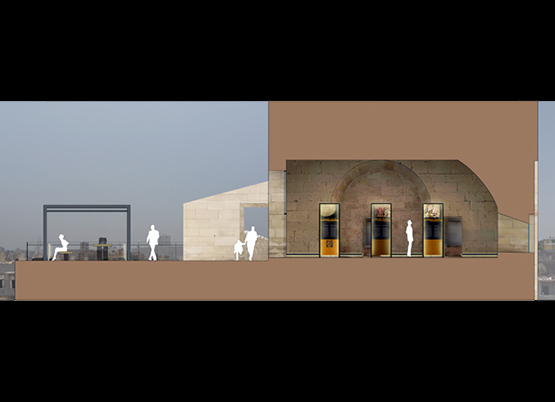 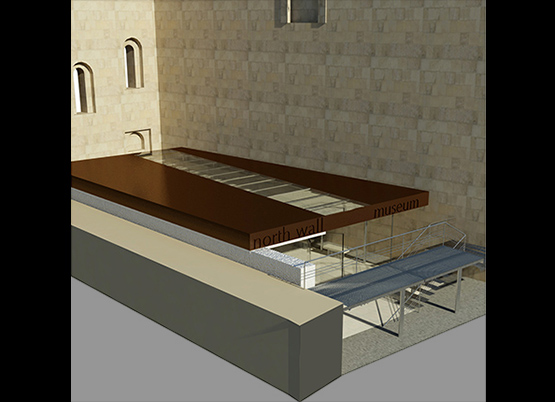 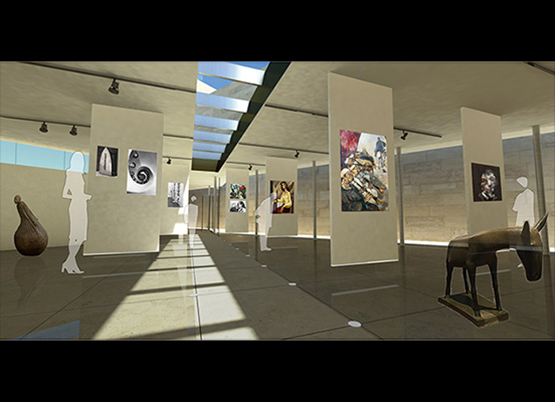