Between August 2016 and December 2018, ARCHiNOS carried out architectural survey, photographic documentation and a historical study of a large building in the Eastern Cemetery within the “City of the Dead” in Cairo that dates from the 1470s and forms a part of a vast funerary complex of Sultan al-Ashraf Qaitbey. It is one of the few surviving examples in Cairo of a once popular type of communal residential building. It comprised thirty-three multi-storeyed residential units placed on either sides of the richly decorated entrance gate. Unlike rab’as in the city, it was apparently intended for visitors to the cemetery, not permanent tenants. It is similar to many buildings erected in the cemetery for Sufi congregations.

The purpose of the project was dual: to increase knowledge about an important historic building and to record it, and to help in planning of any future conservation interventions.

The structure is ruined, with many parts collapsed, and some areas are inaccessible. However, in spite of the challenging conditions, it was possible to determine the building’s spatial arrangement and mode of construction, revealing some previously unknown aspects. A small nearby sabil of the same period, with some unusual features, was also included in the survey.

The survey combined digital technology with traditional, centuries-old methods of architectural recording to efficiently achieve satisfactory results where neither of the two approaches would be likely to succeed alone.

A set of architectural survey drawings was produced, and served as a basis for explanatory drawings that illustrate the complex spatial and functional arrangement of the building. A catalogued and referenced set of photographs, including aerial photography, was also produced, as well as a virtual interactive 3-D model of the building and a narrative report presenting the results of the investigation of the structure. 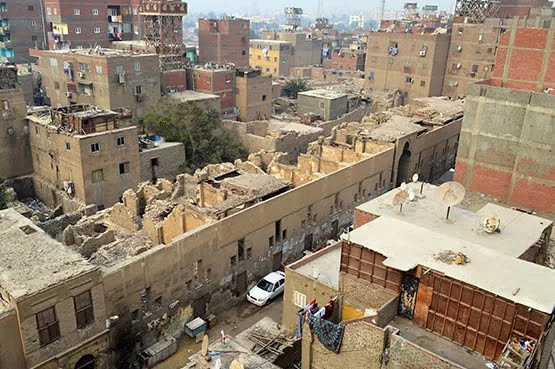 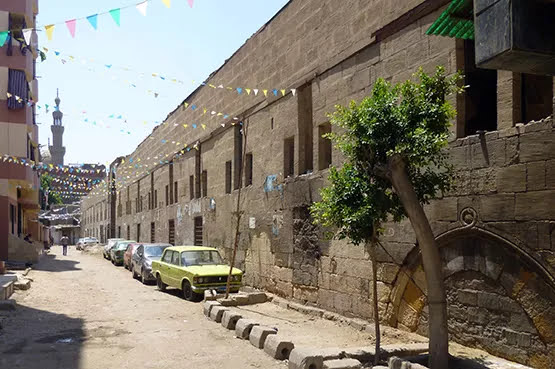 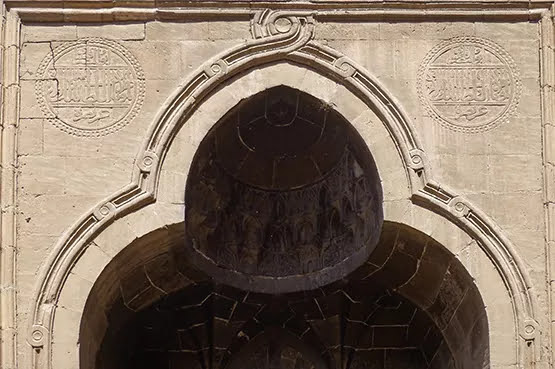 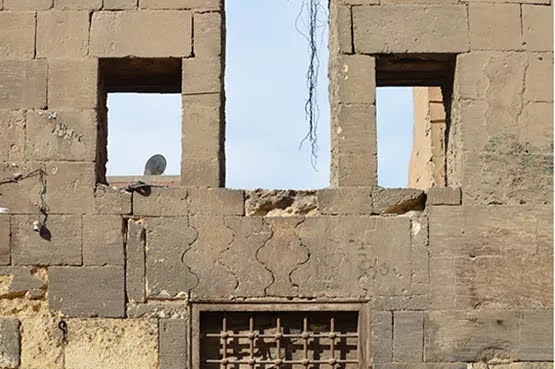 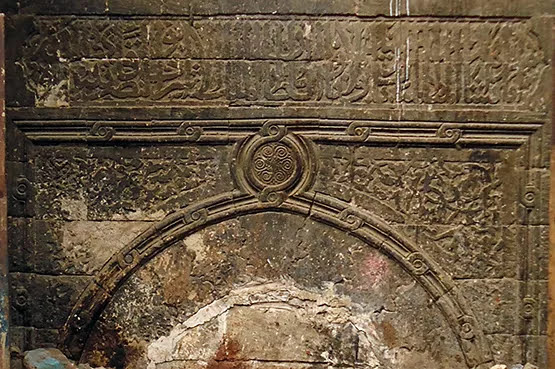 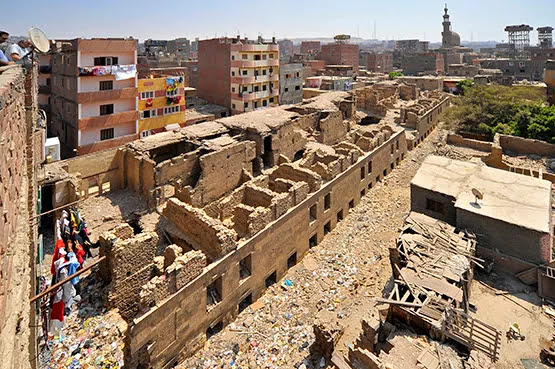 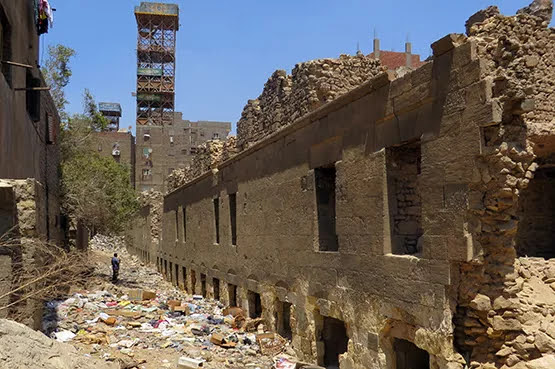 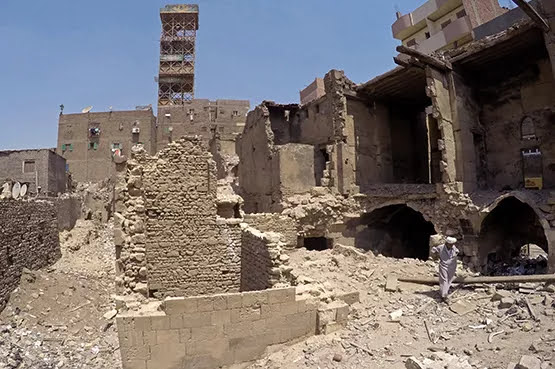 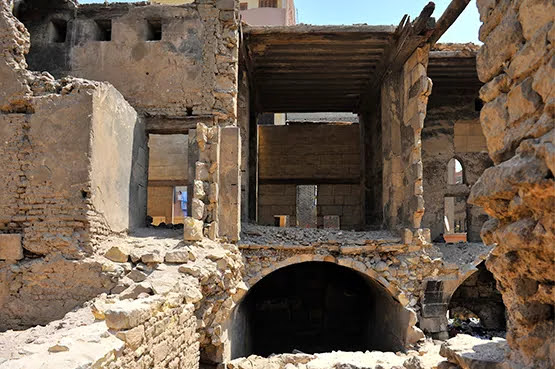 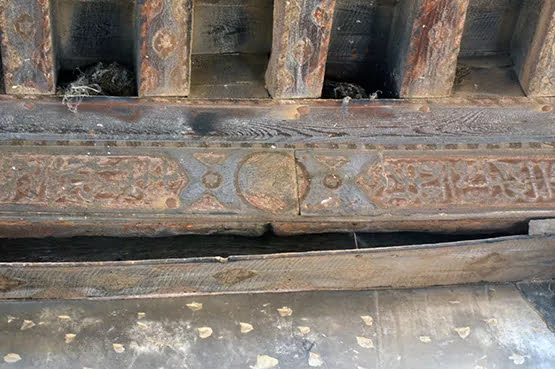 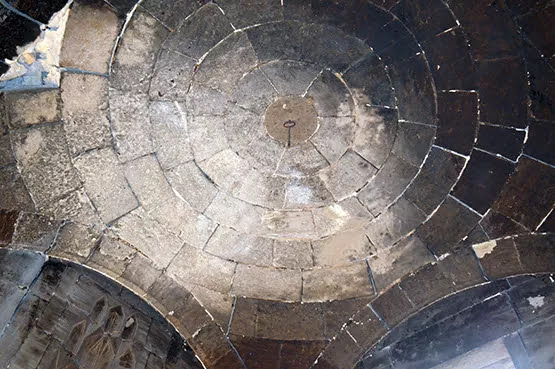 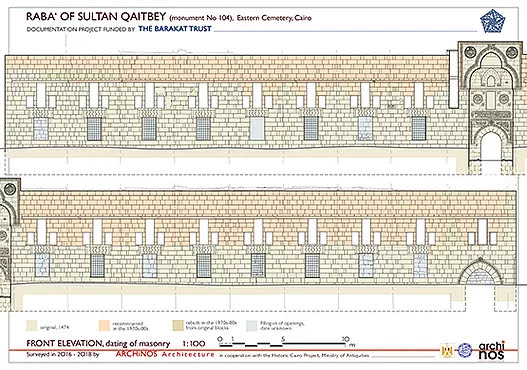 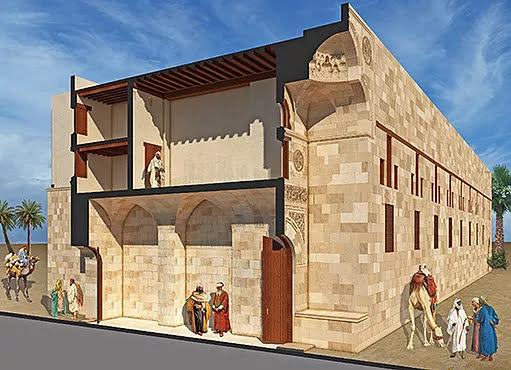 Project funded by the Barakat Trust

Location: the Eastern Cemetery (the Desert of the Mamluks,) “City of the Dead”, Cairo