The European Union Delegation in Egypt responded to the events of the Arab Spring of 2011 and its aftermath by launching as its annual Cultural Cooperation Programme in Egypt a cultural programme “Revolution Meets the Arts.” As part of it, ARCHiNOS carried out the Recording Against Regimes project, which was a series of cultural events presenting video art and films inspired by political changes in Poland in the 1980s, in Germany around the time of the fall of the Berlin Wall, and in Egypt following 25 January 2011. Organised by ARCHiNOS in collaboration with the WRO Art Centre from Wroclaw, Poland, it was funded primarily by the European Union and additionally supported by the Embassies of Germany and Poland, as well as the Bibliotheca Alexandrina.

It included the presentation of experimental video productions in the Darb 1718 Cultural Centre in Fustat in Cairo, screening of Polish, German and Egyptian films at the Centre’s open-air cinema, and a whole-day session of public panel discussions with Egyptian, German, and Polish authors of the presented works which was held in the historic al-Sinnari house.

The events were curated by Klio Krajewska who came from Paris to work on the project.

The installation at the Darb 1718 was open from 6 March until 23 March 2013 and attracted considerable public interest. 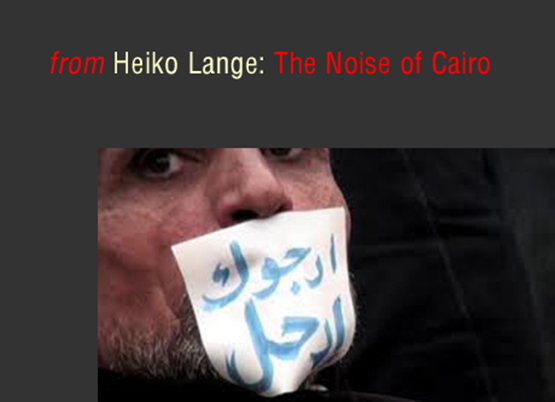 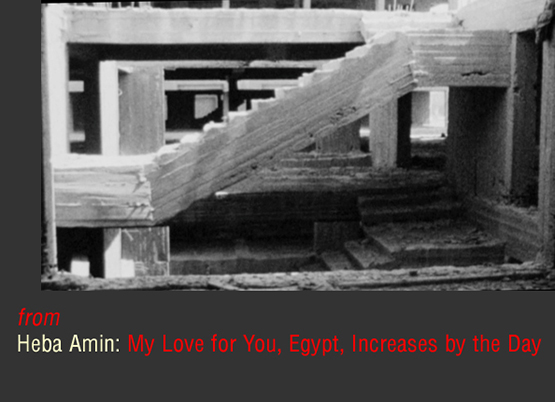 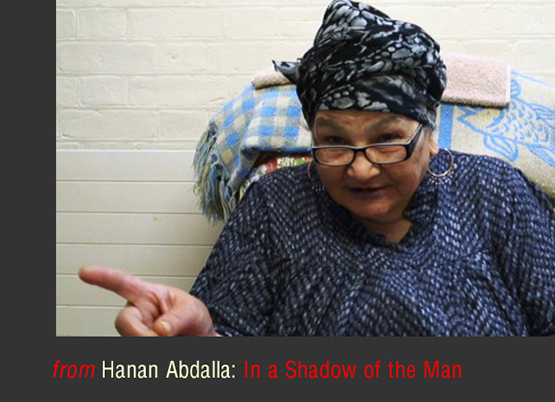 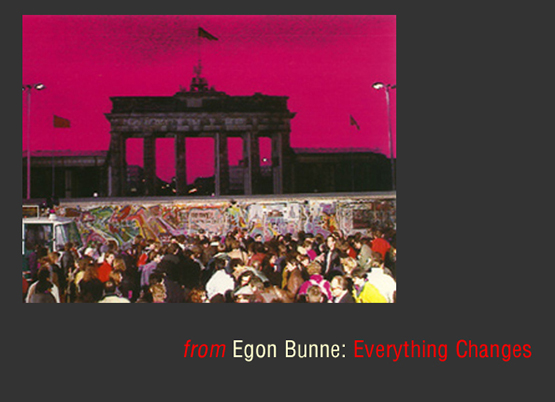 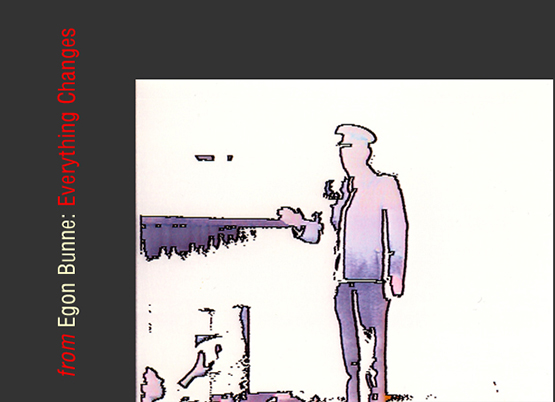 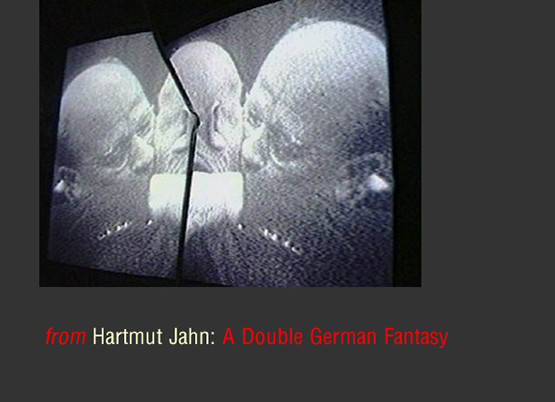 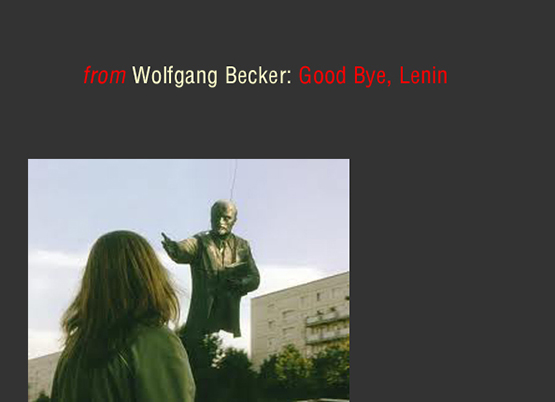 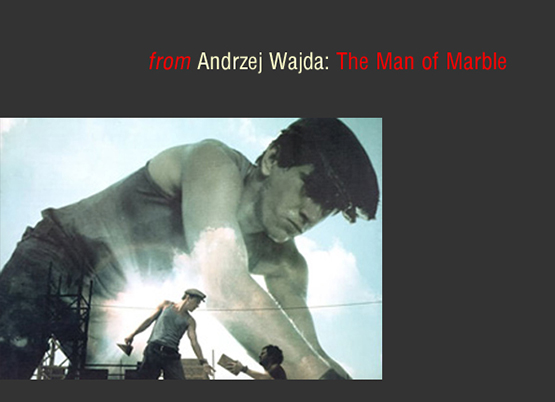 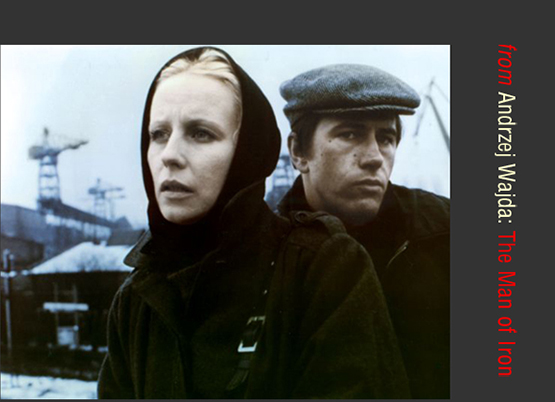 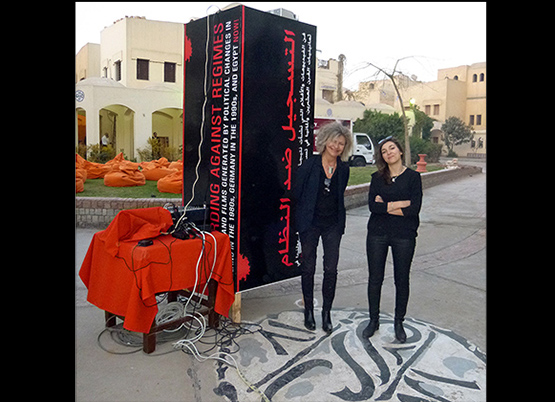 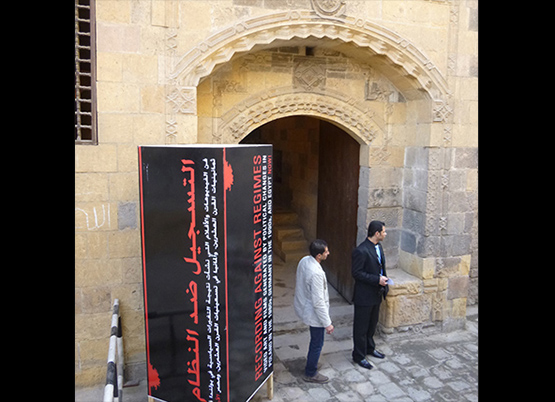 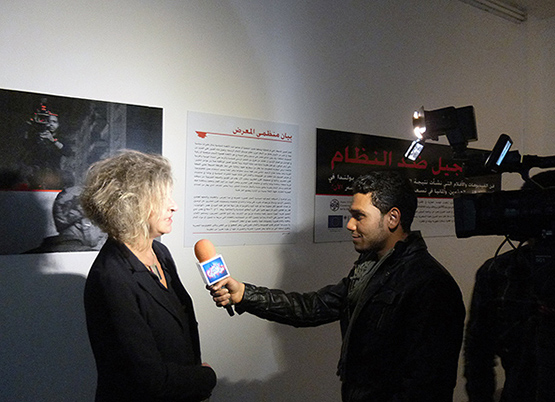 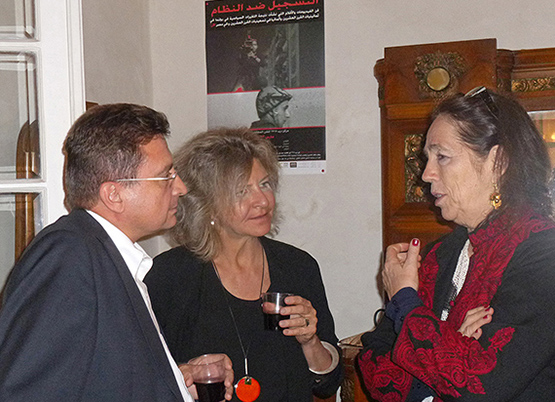