The mosque dedicated to Sam Ibn Nuh (Shem, Son of Noah) is among the oldest in Cairo, in continuous use for possibly more than a thousand years. The modest building had been re-modeled many times, and since 1820 it is hidden behind a facade of the neighbouring sabil of Muhammad ‘Ali Pasha. In 1999, due to structural problems caused by settlement of foundations, the roof collapsed. The Ford Foundation and the Embassy of the Netherlands in Cairo financed a community support project to restore to the neighbourhood the mosque which is a focal point of the community life. The design for the new building addressed structural problems and introduced elements of traditional Islamic architecture into the contemporary building, using traditional local materials and building techniques to meet budget restraints. The local community actively participated in the project. 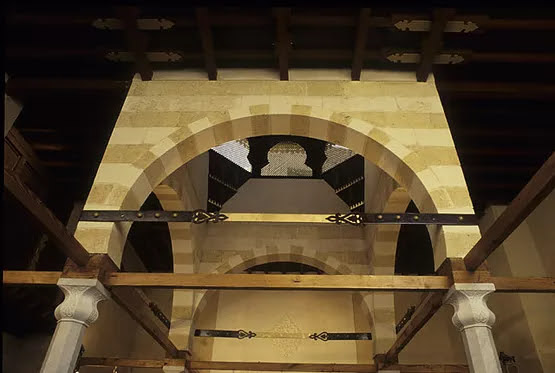 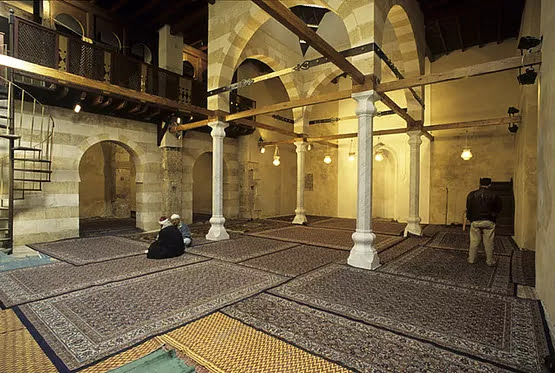 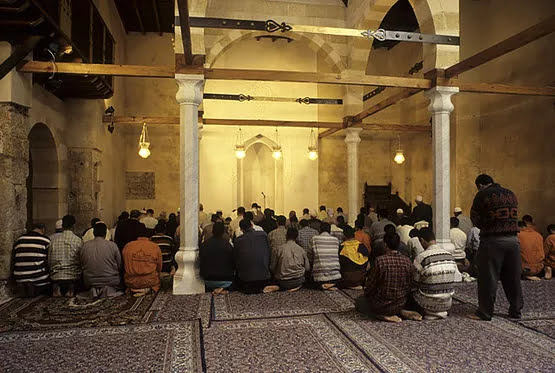 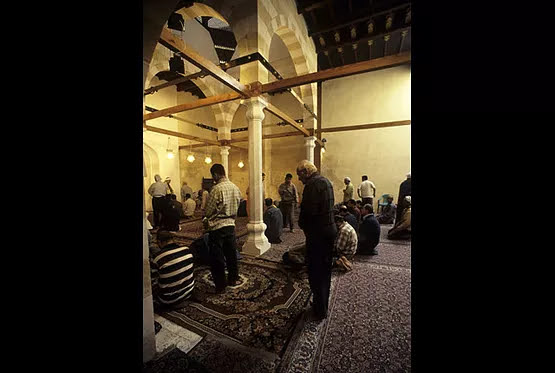