The objectives of the project were: (1) to carry out architectural conservation of the maq‘ad, a reception hall that is virtually the only surviving part of the palace built in 1474 within Sultan Qaitbey’s funerary complex in the “Desert of the Mamluks” (sahrat al-mamalik) in the “City of the Dead,” and (2) to adapt the building for use as a cultural centre serving the local community. The maq‘ad is one of the eight surviving buildings of the original complex that are listed as historic monuments. It was built in the magnificent architectural style of the Late Mamluk period, like the rest of the ensamble, which is among the most valuable and important landmarks of Cairo. The building has a long history of past restorations, but in the recent years was unused and decaying.

In the spring of 2016, after completing the planning and documentation stage, ARCHiNOS began actual conservation of the building. In parallel, façades around the square in front of the building were renovated to be a fitting setting for the maq‘ad adapted for a hub of art and culture in the neighbourhood, and artists decorate the square with their works. ARCHiNOS also initiated the cultural programme by organising events in and around the maq‘ad.

The project was primarily financed by the Delegation of the European Union to Egypt. The work was done under the auspices of the Historic Cairo Project within the Egyptian Ministry of Antiquities, in coordination with the Ministry’s Supreme Council of Antiquities. 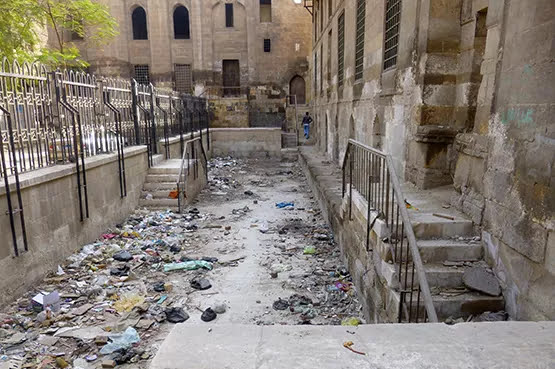 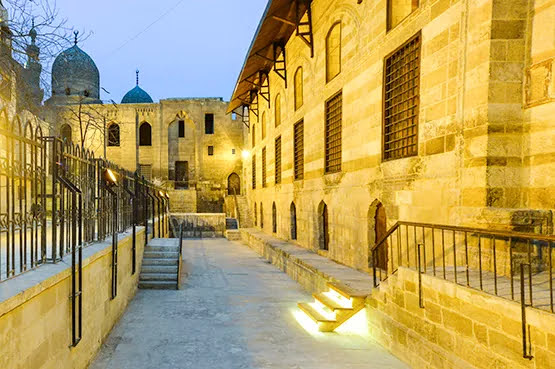 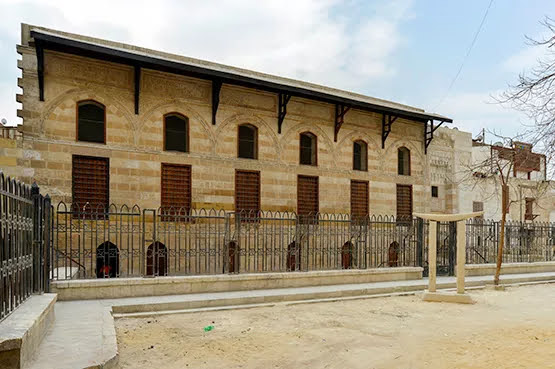 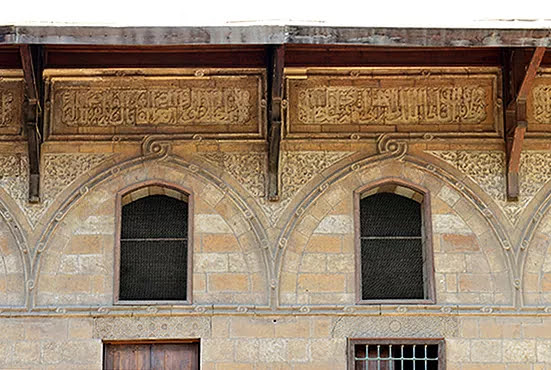 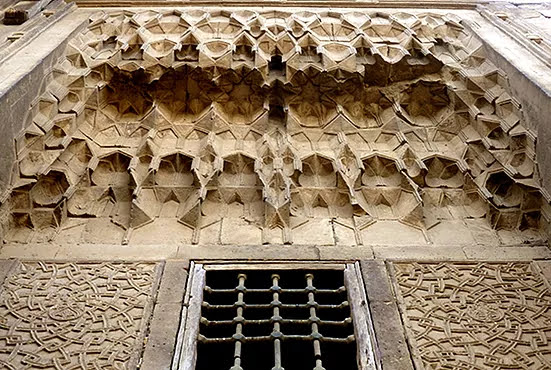 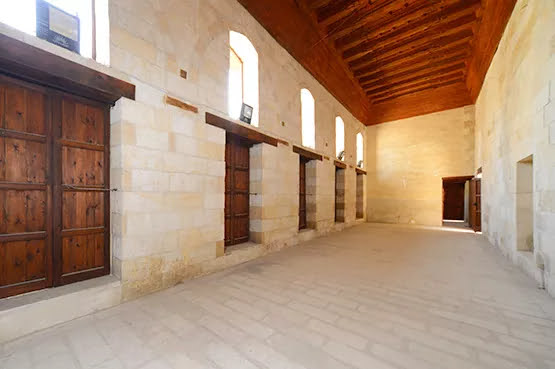 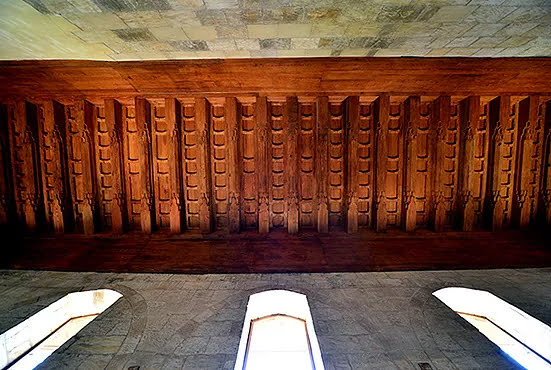 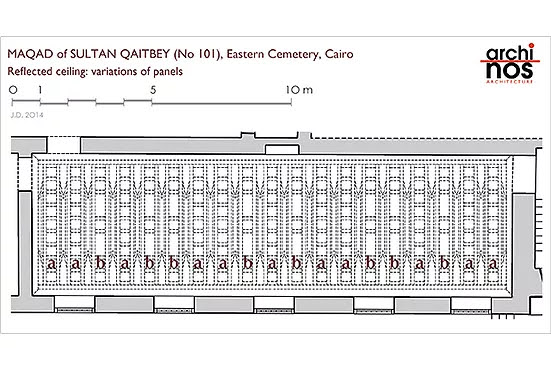 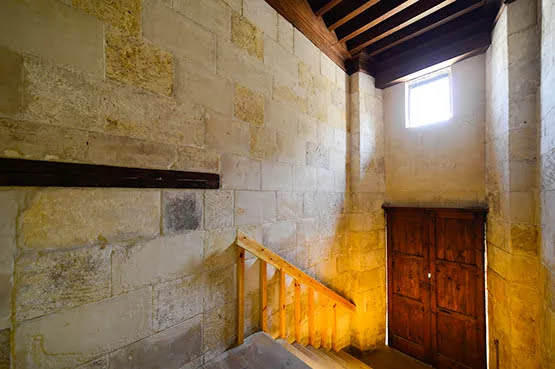 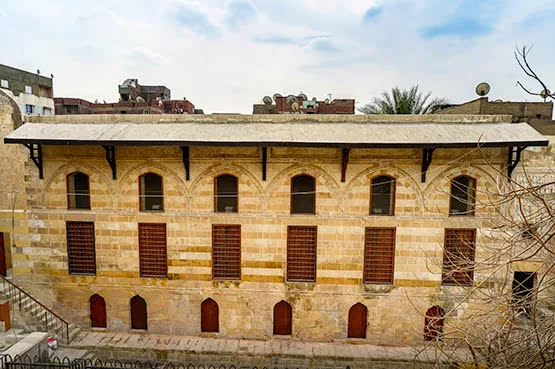 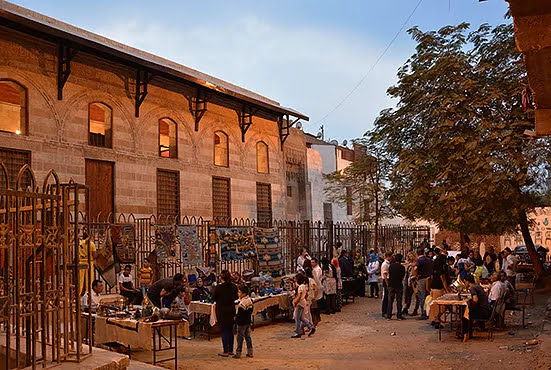 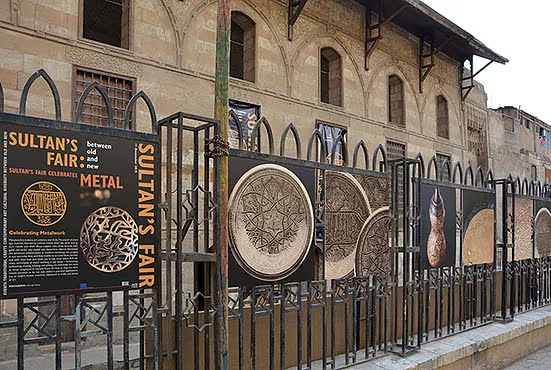 Location: the Eastern Cemetery (the Desert of the Mamluks,) “City of the Dead”, Cairo

Project funded by the European Union